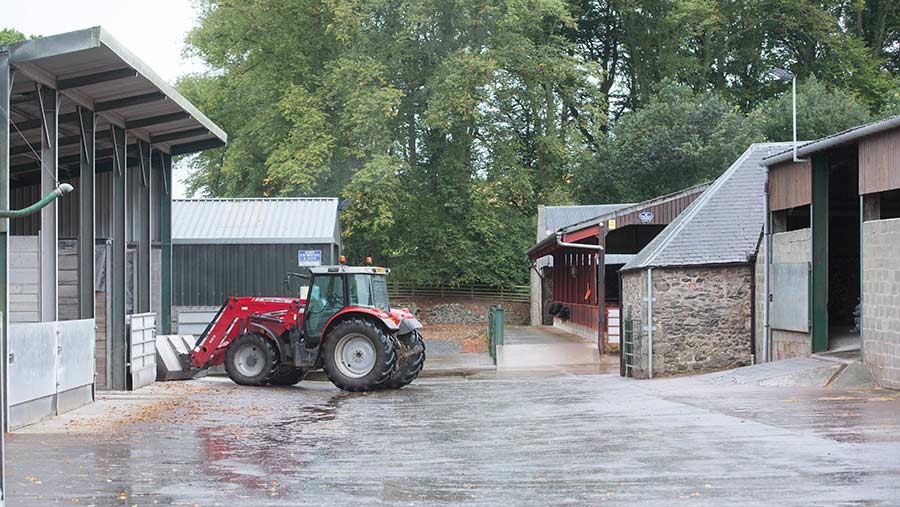 The Scottish Government has brought forward legislation to update the list of improvements for which  tenants should receive compensation when leaving a farm.

The aim is to bring the waygo compensation eligibility requirements for tenant farmers into line with modern farming practice.

It is the first time that the improvements list has been updated since 1948, and changes were needed to keep pace with changing technology and farming methods.

However, the revised Order will not be retrospective, meaning the new measures will apply only to new tenancies.

Scotland’s rural affairs secretary, Fergus Ewing, said: “For too long, the list of improvements for which tenant farmers can be compensated at waygo has been out of date and has not kept pace with change, which is why I am bringing these proposals forward.”

The list of amendments has been produced following extensive consultation with the industry.

The government’s position is that if tenants know they will be adequately compensated for improvements, it will encourage them to invest in the holding and keep it in good condition.

Equally, the cost to the landlord should be balanced by the increase in value of their asset as a result of the improvements, and this may also be reflected in the level of rent that can be charged to a new tenant.

The main changes are the addition of “structures for the management or storage of slurries or manures” and “provision of means for storing silage” on the list of eligible improvements.

The legislation already covers the erection, alteration or enlargement of buildings, but “works to dwellings” has been added in relation to work on the farmhouse or other houses forming part of the holding.

The words of the legislation have also been amended to reflect the installation of renewable energy sources producing heat.

The draft statutory instrument needed to secure the change will be laid in the Scottish Parliament and should come into force by the end of 2018.

How is waygo compensation calculated?

The compensation for an asset is calculated on the basis of the value to the incoming tenant.

This is done by assessing the cost to install that asset at the point of waygo and adjusting for the remaining utilisable life of the asset.

For example, if a tenant erects a shed with a 35-year life span and leaves the tenancy after 25 years the shed is likely to have a remaining utilisable life of 10 years.

The actual cost of building the shed 25 years ago is not a factor in the calculations, only the value to an incoming tenant.