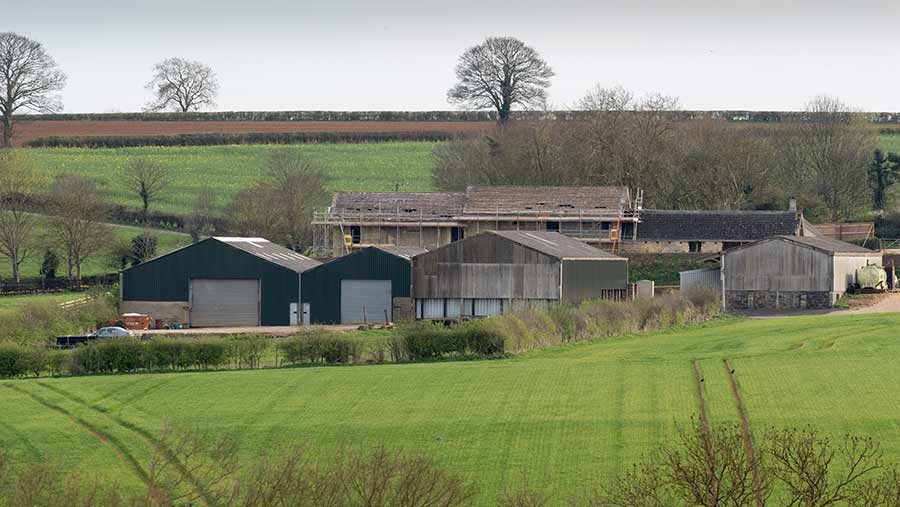 Farmers renting land in England and Wales have been let down by a lack of awareness and understanding within government of the issues affecting them, the Tenant Farmers Association (TFA) has said.

Mr Coulman said there was “considerable concern” about the “lack of depth and breadth of knowledge on agricultural tenancies within the Welsh government”.

He claimed that although the Welsh government had devolved responsibility for farm tenancies, ministers were just following England.

“It has been particularly interesting to hear Labour ministers in Wales quote, almost verbatim, from what Conservative ministers in England have said in the House of Commons when it comes to justifying policy on agricultural tenancies. This has got to change,” he said.

The TFA has called for better resources within the Welsh government on farm tenancies, supported by a tenancy reform working group similar to the one launched to provide independent advice to Defra about ensuring the Environmental Land Management (ELM) scheme works for tenant farmers.

A Welsh government spokesperson said: “Maintaining a resilient tenanted sector is important and we regularly engage with the sector across our policy areas.

“We remain committed to considering the issues of the tenanted sector when developing our policies and we will set up an agricultural tenancy working group to specifically look at potential barriers to sustainable farming scheme entry in Wales.”

He said: “The TFA has been openly scathing of Defra in its lack of understanding that many tenant farmers, not least those occupying under farm business tenancies, will be excluded from taking part in new government financial assistance schemes due to short lengths of term on the tenancies and restrictive clauses in those same agreements.”

Landlords should be free to recover possession of their land when they wanted to, he said, but must not be rewarded for doing so by having access to public money.

In November, Defra farming minister Victoria Prentis said the government was determined that the ELM schemes would work for tenant farmers.

Ms Prentis said tenants in England with tenancy agreements that had at least two years left to run would be eligible to tap into funding opportunities in the government’s new schemes.