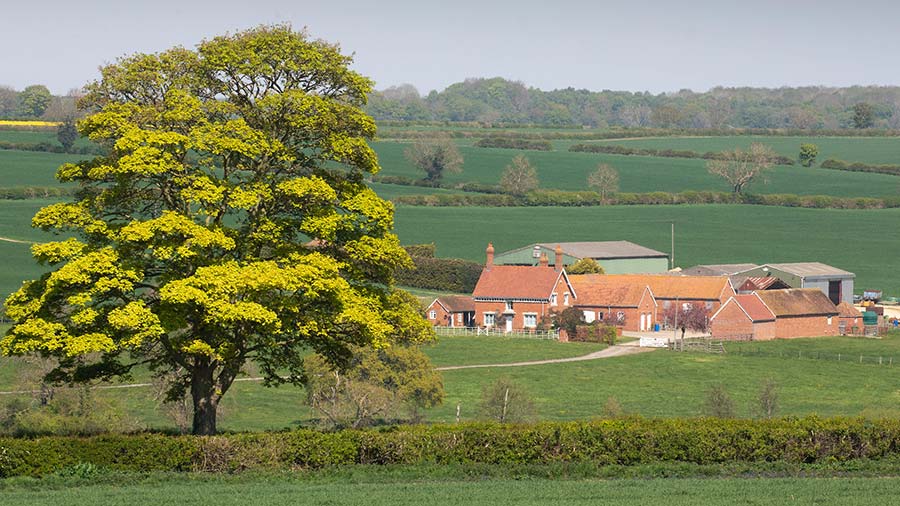 Tenants in England with tenancy agreements that have at least two years left to run will be eligible to tap into funding opportunities in the government’s new Environmental Land Management (ELM) schemes.

Defra farming minister Victoria Prentis gave this assurance as she responded to concerns raised by tenants at the NFU Tenant Farmers Conference on Tuesday (30 November).

See also: What’s on offer for farmers as the SFI takes shape?

Mrs Prentis admitted that the government “doesn’t have all the answers yet” on how the new support schemes will apply to tenants, but confirmed that if there is a “reasonable expectation’’ that a tenant would be farming the land for the next two years, that would be sufficient to allow access to funding.

“We are determined that these schemes will work for tenants,” she pledged. “For even short-term tenants, there is a place in the schemes for you.”

The Defra minister said landlord consent, a requirement of the Countryside Stewardship scheme, would not be a feature of the new schemes.

“We are definitely not going down that route, we are trying to make these (schemes) as open to tenants as we can. I want to make it easier than previous higher level schemes.’’

But ELM would still have to work for the landowner, she cautioned. “The last thing we want to do is to put people off from letting their land.”

Existing farm tenancy agreement models may no longer be fit for purpose as the UK moves to new policies of paying farmers to deliver public goods.

But a rethink may be needed to make them relevant to new environmental support structures, suggested Yorkshire tenant farmer Rachel Hallos.

Mrs Hallos, a speaker at the NFU Tenant Farmers Conference, questioned whether the current system for tenancies would need to be reviewed given the “fundamental changes” ahead.

She also believed collaboration between tenants and landlords would be more important than ever going forward, to make business models work for both sides.

This sentiment was shared by eighth-generation tenant farmer Robin Milton, who anticipates that responsible landlords will seek to collaborate because they need tenants and “good ones”, but tenant farmers must play their part too.

Concentrating on the detail of future agreements is vital, he warned, and advised that tenants should be prepared to walk away from agreements if they don’t think they will enable them to realise their business ambitions.

“Before you sign a tenancy, read it, read it again, and take advice,” said Mr Milton, an Exmoor hill farmer.