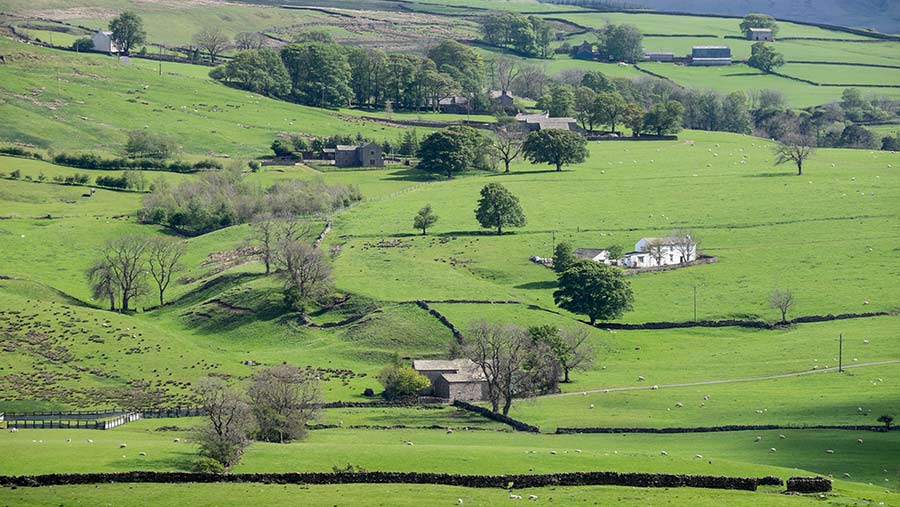 Cheshire West and Chester Council is to sell off all but 500 acres of its farmland by 2025 – and there is no guarantee those remaining acres will be used for food production.

Just 10% will remain of the 4,557 acres of farmland the authority owned in 2011 as the council continues to pursue its policy of disposing of land to pay for “regeneration, cultural and community assets”, according to a recent report to its cabinet.

It currently has 2,080 acres, with 18 let farms, four cottages and five vacant properties across 10 separate estates.

An agreed sale and further anticipated disposals before 2025 will reduce the scale of the estate to about 500 acres and six farms.

The Tenant Farmers Association (TFA) had urged the authority to take the wider benefits from its farm estate into consideration.

“While concluding that these issues should be considered on a case-by-case basis, the cabinet approved a recommendation, effectively rubber stamping the disposals planned up to 2025,” said a TFA spokesperson.

“So, with only 10% of its land left by 2025, the wider environmental, social and economic objectives espoused by the council suffers from the usual dose of too little too late.”

In its report, the council points out that most of the land it has sold so far continues to be farmed.

But, as the TFA has long argued, county council farm sell-offs remove an important route into farming for new entrants.

Of the 500 acres that are currently expected to be in council ownership in 2025, it is unlikely that they will be used solely for farming, said a spokesperson, with environmental, social and economic objectives a priority in the council’s plan.

Past land sales in Cheshire West and Chester have raised £34.486m for the council.

In the report, Graham Pink, director of commercial management and delivery, said that the climate emergency had reinforced the need to consider the potential for land assets for woodland creation or the development of renewable energy projects.

“There is also the potential for assets to contribute further to community projects, affordable housing, and business start-up opportunities,” he said.

Planned funding of the capital programme up to 2025 expects approximately £20.5 million – or 86% of total programmed capital receipts – to be raised from the disposal of farm assets.

Provision of council farms is not a mandatory requirement of local authorities, and the policies of individual councils vary greatly.

While Cheshire West and Chester Council has adopted a policy of cashing in on its farm assets, neighbouring authority Cheshire East has recognised the value of agriculture and much of its estate of just over 5,000 acres remains intact and continues to provide entry-level farms.