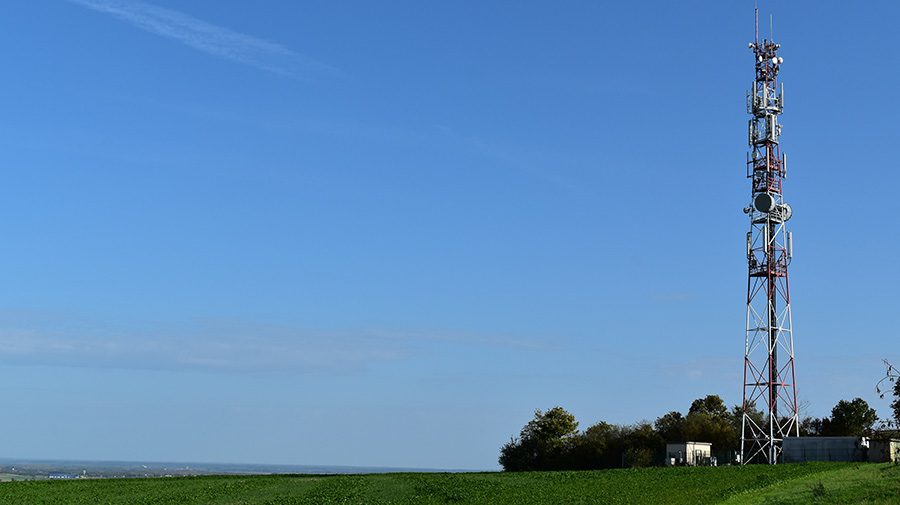 Landowners have been urged to negotiate better deals on phone masts as operators push to ramp-up installations once the coronavirus lockdown is lifted.

Many owners with leases that began before the Electronic Communications Code was introduced in 2017 are being approached about renewals.

The code was part of the Digital Economy Act 2017 (see panel) and made it easier for operators to erect and extend mobile towers to fast-track infrastructure improvements.

But property consultants Galbraith warned that approaches often gave the impression there was no option but to agree to the operator’s proposals.

“In many cases, the heads of terms proposed constitute a significant departure from the current lease,” explained Galbraith’s head of energy Mike Reid.

These can grant more rights than operators are legally entitled to under the code, and limit their potential liability, Mr Reid pointed out.

He urged landowners not to rush into signing new terms.

“Within many proposed lease renewal terms there isn’t any ability for the owner to review the site payment within the proposed agreement,” he warned.

As security of tenure is granted under the code, landowners could be signing up to agreements with no rights to review the site payment.

He suggested far better terms could be agreed after negotiation, including increasing an operator’s financial proposals for the site.

It is possible to agree backdated rent reviews worth thousands of pounds in some cases under many existing leases, he added.