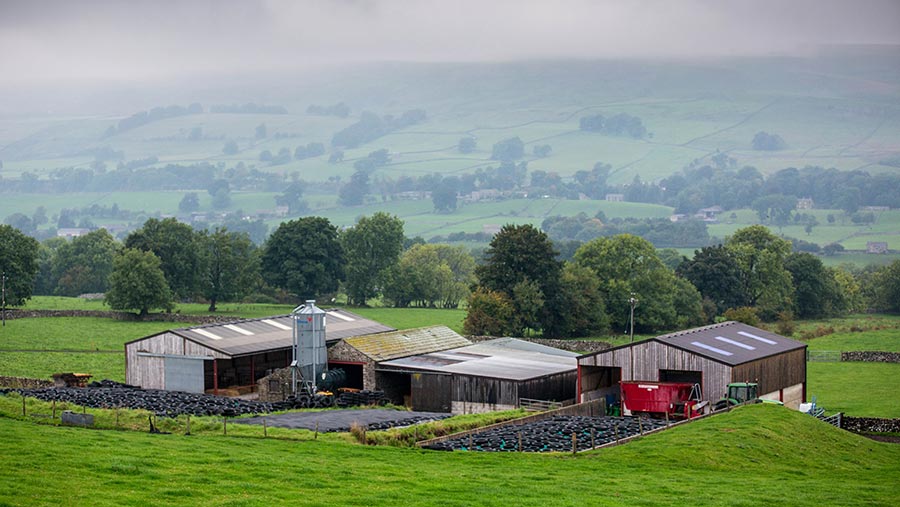 Defra has said it will amend laws to give tenant farmers more flexibility on how they run their business and when they retire, under new plans to modernise legislation and boost productivity.

The government has published the response to its consultation on agricultural tenancy law in England and confirmed it will amend the Agricultural Holdings Act (AHA) to make it fit for purpose in the 21st century.

Amendments include repealing the minimum succession retirement age of 65 to provide tenants with the flexibility to decide when it is right for them to retire and hand over the farm to the next generation.

A new dispute process will also be introduced to enable AHA tenants to ask to vary restrictions in their tenancy agreements and make it easier for them to apply for the Environmental Land Management scheme.

Plans were put forward in April 2019 for a radical shake-up of agricultural tenancy legislation in England and Wales, with a key aim being to improve productivity growth by making it easier for people to enter and exit the industry.

Two 12-week government consultations were launched and farmers were urged to have their say on the proposals.

The consultations build on the work of the Tenancy Reform Industry Group (TRIG) to reinvigorate the tenanted sector.

The Tenant Farmers Association (TFA) welcomed the new provisions and said it supported all of the changes set out in the Agriculture Bill, but added that there were gaps which must be filled urgently.

It said in a statement: “While we welcome the new provisions which will allow a tenant the ability to object to a refusal from the landlord for consent to enter into a scheme introduced under the financial assistance provisions of the Bill, or to carry out works in accordance with a statutory obligation, currently this only applies to tenancies regulated by the 1986 AHA.

“These provisions must be extended to tenancies regulated by the 1995 AHA.”

It said this left many tenants vulnerable to being disenfranchised from the new financial assistance arrangements.

Nearly half of the land in the tenanted sector is let under the 1995 Act provisions.

The association said it would be a “significant failure” if the Bill did not provide the same level of protection to tenants under the 1995 Act.

Farm minister Victoria Prentis said tackling barriers to productivity for tenant farmers was “vital” for unlocking the potential of the whole industry.

“It is high time that we modernise outdated legislation so that it is fit for today’s farmers and their families,” she added.

“I am pleased that we have already been able to incorporate some of these proposals into our landmark Agriculture Bill and look forward to working closely with industry to continue supporting this vibrant sector.”

Defra has amended the Agriculture Bill to take in the most popular points of the tenancy reform consultation. The Bill is currently at the report stage in the House of Commons and could still be amended before it is passed.