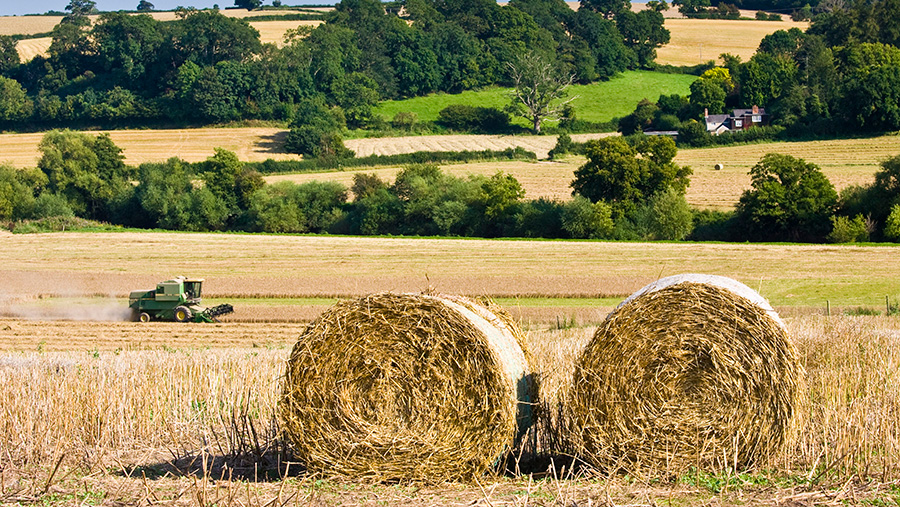 A Monmouthshire tenant farmer has secured a 13% reduction in his rent after his case was taken to an arbitration hearing.

The farm rent was last reviewed in February 2013 and Mr Smith felt he was justified in asking for a reduction in his rent due to the downturn in agriculture in the past few years.

Land agent Barry Meade, of Davis Meade and Partners, assessed Mr Smith’s case and argued he was due a substantial reduction in his rent.

Commenting on the outcome of the arbitration hearing, Mr Meade said the cut of 13% was “great news” for his client – and potentially other tenant farmers.

I believe this should give other tenant farmers the confidence to argue for rent reductions Barry Meade, Davis Meade and Partners

“This is a 200-acre arable and livestock farm, both sectors where we have seen large decreases in returns over the past three years,” added Mr Meade.

“The same would be true for dairy holdings. I believe this should give other tenant farmers the confidence to argue for rent reductions.”

The Tenant Farmers’ Association (TFA) said it had been advising its members for some time that many were in a strong position to ask their landlords for rent reductions in light of the low commodity prices which have engulfed farming in the past two years.

“With cases like Mr Smith’s proving that there is a clear justification for rents to fall, now is the time to properly assess the rent and, where justified, not be afraid to argue for a reduction.”

With Michaelmas reviews in full flow, the TFA said it had noticed a big change in the attitude of tenants when discussing rent reviews, primarily due to the difficult market conditions in agriculture.

TFA adviser Sara Sumner told Farmers Weekly she was aware of many more tenant farmers who were looking at their holdings on an individual basis and proactively seeking rent reviews.