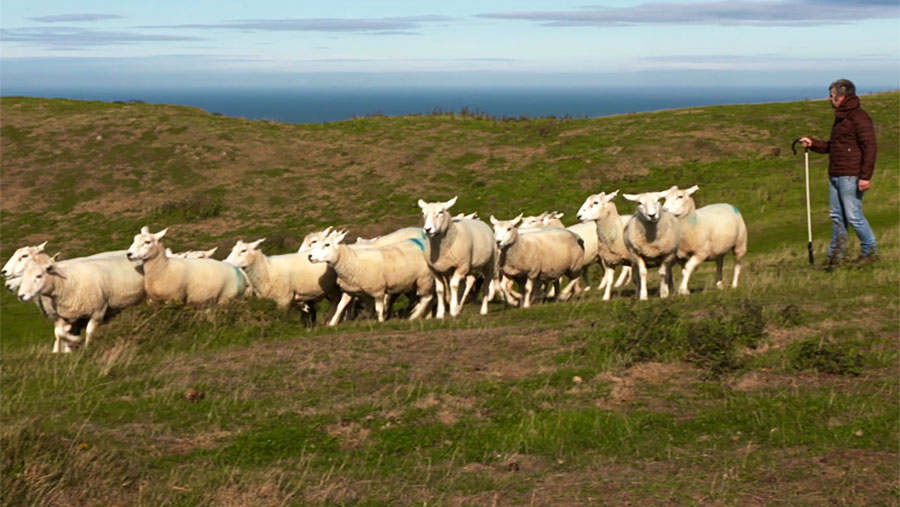 An Anglesey farmer who won a dream National Trust tenancy for an annual rent of just £1/year tells us of the challenges and rewards of farming on The Great Orme, Llandudno.

The 145-acre farm was owned by a group of Premiership footballers and was bought by the trust for £1m because it was worried the property, with its fragile limestone grasslands, was being sold with the potential to develop a golf course.

Environmentally-friendly farming and safeguarding nature and wildlife is central to the farming system.

Ffermio presenter Daloni Metcalfe visits the farm to hear what it’s like to farm such unique land.