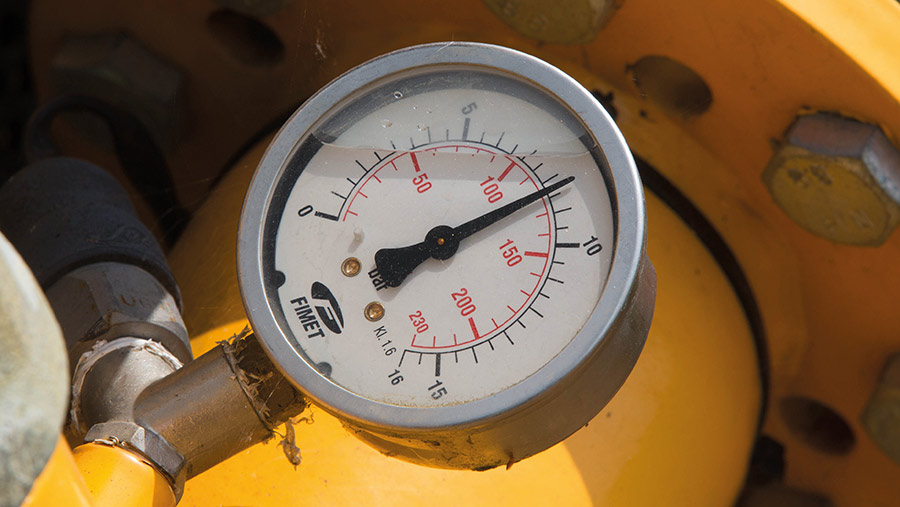 Controlling the myriad of small outgoings categorised under general overheads might not seem like a priority, but a regular review can be well worth the trouble.

So while the output side of the ledger is relatively fixed, it is worth spending more time looking at trimming costs where there can be huge variations, says Mr King.

One typical area where there is a great opportunity to save money is under the category of general overheads.

This is a wide category in the accounts where everything that can’t be easily classified is placed.

Because it is a mixed bag, it gets treated as a Cinderella category for items left and forgotten about, Mr King says.

It is, therefore, worth a comprehensive and regular review.

Ranges for each area of general overheads have been included as an indication of working farm costs, broken down to a per hectare basis.

Farm businesses employ a range of professionals, including accountants, agronomists and veterinary advisers, to tackle problems and boost efficiency.

But using professionals to help with decisions can become an expensive habit, says Mr Berry. Arrangements are sometimes too cosy, with consultants becoming more like friends than business advisers.

Fees can quickly mount up without moving the business forward. Typically, accountancy services take up about 40% of the outlay in this cost category.

The total outlay for each professional used should be weighed against the value gained in improvements.

Comparing energy provider tariffs ahead of a renewal may be a boring job, but is well worth doing, says Mr Henderson.

Likewise, regularly assessing usage at certain times of the day is a must. Usage varies hugely across different farm types, from large-scale arable with storage and drying to extensively grazed upland units. But whatever the system, efficiency is key, so check equipment is operating efficiently and that insulation is still effective, says Mr Henderson.

Consider power-saving investments such as switching to LED systems, rather than maintaining and powering ageing tungsten bulb lighting, he adds. 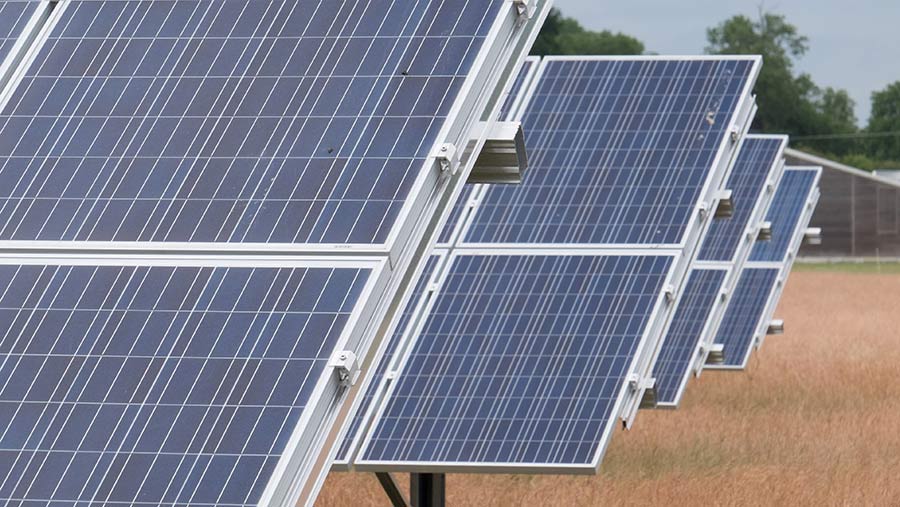 Solar power and ground-source heat pumps have gained popularity and it is very easy to get carried away with a salesperson’s predicted figures.  Always get several different quotes, both for the same firm’s different models and from other suppliers.

Then try to get a warts-and-all appraisal from farmers who have installed a similar setup. Finally, find out whether any grants may be available to offset the cost of investment.

Water costs can be controlled more efficiently on most farms, which generally have large expanses of roofing.

Why use drinking-grade water for washing down a yard when rainwater can be collected simply and for free at relatively low expense? asks Mr Henderson.

It is also worth regularly shutting everything off and then checking the water meter on the farm. If it is still turning, hunt down any leaks and replace valves and washers on troughs, taps and hoses.

Mr Berry suggests that farms are usually stuck with the regional supplier, so it is worth considering a borehole.

Many farms still source water from the mains, but a borehole is often suitable and will offer a rapid return on investment via savings on the water bill.

Carrying out repairs is a balancing act between allowing property to become too worn to be efficient and wasting money on unnecessary upkeep, says Mr King.

It is important to ask whether the property really needs that input to remain efficient or whether it might be better replaced than repaired. Constantly working around things like broken gates wastes man hours, but using labour to make things look nice can be costly.

A worker could be re-tasked or retrained to a productive venture that could bring in more money than sticking a paintbrush in their hand, says Mr King.

Mr Berry echoes that view, suggesting farmers should have a tight focus on what needs to be maintained. However, he warns against allowing buildings to fall into disrepair – sheds, silage clamps and stores are large investments and need to be protected.

A lot of businesses leave it too long before maintaining a building and it comes back to bite them when the wear has gone beyond repair.

Health and safety issues also come into play. Leaving buildings in an unsafe state can risk serious injury, so this must be considered.

This category includes broadband, stationery and phone costs, with the standout cost being mobile phones, Mr Berry says. As with other cost areas, it is important to shop around for the best deal, although frequently there is only one network available.

Ask what level of handset actually helps the business. Too old and it will lack connectivity to important money-saving apps, while the latest gadget may be unnecessarily expensive for what is required. Also review the number of handsets. Bills can creep up in excess of hundreds of pounds if everyone in the business and household has the latest phone.

Scrutinise the contract at renewal, negotiate with the provider and look for a better deal elsewhere.

Always ensure there are no phones left that are still under contract and make sure direct debits to phone companies are cancelled when the contract ends.

As with all cost areas, it is worth looking around for a better deal rather than renewing automatically.

Costs and added extras can be added at renewal by the insurance company once an initial discount has run its course. Some people appear to have a loyalty to a particular insurer, but this can cost the business, says Mr Henderson.

It is important to gain an accurate picture of what needs to be covered and ensure the cover is adequate to replace, because under-insuring is a false economy. It is therefore worthwhile carrying out an accurate valuation of what it would take to replace or restore the equipment or building that is being covered, including any upgrades or renovations.

Subscriptions include payments to clubs, organisations, unions and publications. These payments can mount up and once they have been included on a direct debit or annual renewal, they are often left.

It is important to review these payments by checking through outgoings and taking a hard line on what to keep. For example, does the business need memberships to more than one national organisation? If the organisation helps by sharing advice and keeping contacts up then it is worth keeping, otherwise let it go and repeat the exercise on a regular basis.