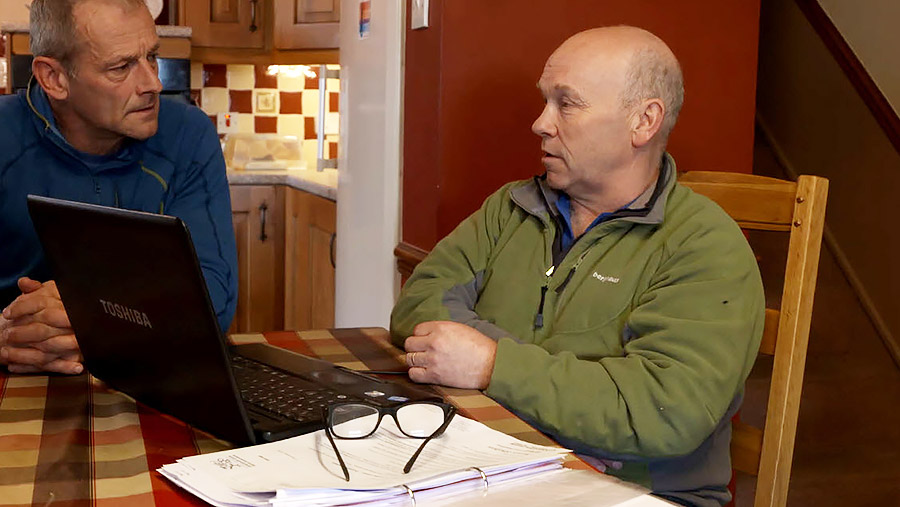 With more and more “paperwork” now going online for farmers, broadband speeds – and the lack of it altogether – is becoming an increasing frustration and a barrier to business efficiency.

We hear from two farmers in Ceredigion in Wales, which has some of the slowest speeds in the UK, about how the inadequate broadband service has affected their businesses.

The Welsh government intervened to carry out work, which it says the UK government failed to deliver, and now 96% of homes and business have superfast broadband, compared with 50% when the project was started.

However, 5% of the countryside still has no connectivity whatsoever.