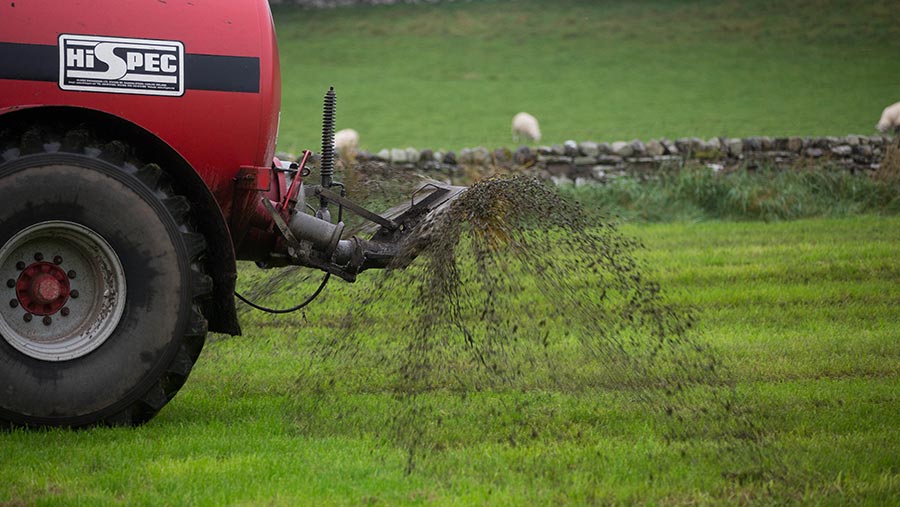 Calling out the proposals as excessively blunt and ill thought out, the union said they would have negative financial impacts on a significant number of agricultural businesses, possibly forcing some farmers out.

It also wants the Scottish government to provide advice and financial support to help businesses meet any new requirements.

“There are no excuses for bad practice in this area, but a policy balance of regulation, support and advice must be struck.

“However, responses from our membership clearly show that, if unchanged or unsupported, these proposals bring a costly over-reliance on regulatory compliance that is highly unlikely to yield the desired policy outcomes.  Instead, they may lead to very damaging unintended consequences of people leaving the industry.”

The cost burden that the proposals would impose could not be recovered from the marketplace. In addition, farmers in many other competing nations would not have to bear such costs, said NFUS.

“NFU Scotland undertook its own research in this area as, disappointingly, no meaningful impact analysis was provided by the Scottish government as to the number and type of agricultural businesses that would be affected by the regulatory proposals.

“Therefore, the consultation included scant recognition and no comprehension of the potential financial costs for affected businesses or key sectors.

“NFU Scotland’s interest and commitment to the environmental issues is unquestionable.  However, if Scottish government is to pursue this, then a proportionate and enabling regulation is required, as well as effective financial support.

“Both are needed to deliver the desired environmental outcomes without excessive, punitive or business-threatening costs to individual farm businesses. Public goods should not be met by private costs.”

What is proposed on slurry storage?

The proposals would allow stores built before 1 September 1991 to have a four-year transition period (two years for those built after 1991) from the date of the regulations applying to comply with the rules.

Stores with planning permission but not constructed before the date of the regulations applying will also have a two-year transitional period.