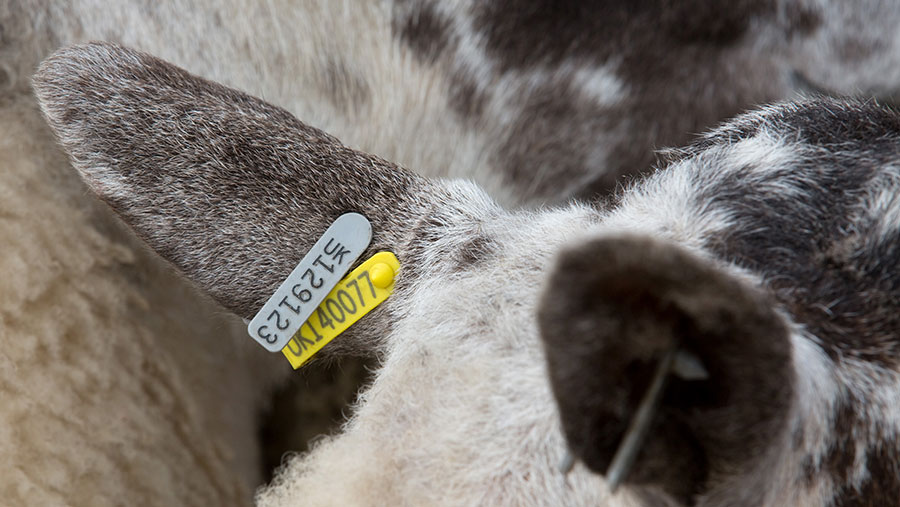 English livestock union representatives are uniting in an attempt to convince sceptical farmers of the benefits of sharing more data with a new traceability system.

As the winter and spring discussion group and conference season gears up, a co-ordinated campaign of action will attempt to convince farmers that uniting online movement systems and adding new features will help fight disease and slash the need for mountains of paper documentation.

The first parts of the new system are likely to launch no sooner than the end of 2019 as work on the software, to be done in partnership between Defra and the AHDB, has not yet begun.

The new system will definitely be used for the notification of movements of livestock on and off holdings, which is required by law, but is also expected to add a significant number of other functions over time such as EID cattle tagging and the simplifed sharing of medicine and health data..

Defra has agreed in principle to work on the statutory side of the project, while the AHDB will work on the remainder, meaning that levy payers are likely to be part-funding future developments.

A final, more formal agreement between them is likely to be signed later this year.

Defra and AHDB are two components of the Traceability Design User Group (TDUG), which also includes representatives of all livestock farmer groups, auctioneers and meat processors.

NFU chief livestock advisor John Royle, part of TDUG, said the programme “is the gateway to delivering productivity improvements and enabling a new domestic support policy for the livestock sector”.

TDUG has been meeting twice-monthly since March 2017 and has finally come to complete agreement on the ambitions of the project but is yet to start serious work on putting them into practice, meaning concrete details on what the system will be like for users are so far frustratingly scant.

Work on separate, but compatible multi-species systems is already underway in Scotland and Northern Ireland, and a spokesperson for Welsh rural affairs cabinet secretary Lesley Griffiths said a decision would be made shortly on whether Wales would join the English programme or develop its own.

TDUG members acknowledge they have a long way to go to convince some farmers of the benefits of a system that is being designed with the potential to include more production data, but are determined to sell the project on its merits rather than force through changes.

This could include the ability to attach medicine records or TB data to animal movement records in order to improve the confidence of farmer and food chain buyers.

Other benefits could include assisting with nationwide eradication programmes for diseases such as BVD or Johne’s disease as well as dealing with outbreaks of serious threats, such as foot and mouth disease.

UK chief veterinary officer Christine Middlemiss said: “A real-time, digital, accurate and comprehensive multi-species livestock information service will enable us all to be quicker and more effective in our disease responses.

“Government will be able to make better informed risk-based decisions and be more proportionate in action on exotic disease.”

Who is in the Traceability Design User Group?

What are the objectives?

The six priority outcomes identified by TDUG are: