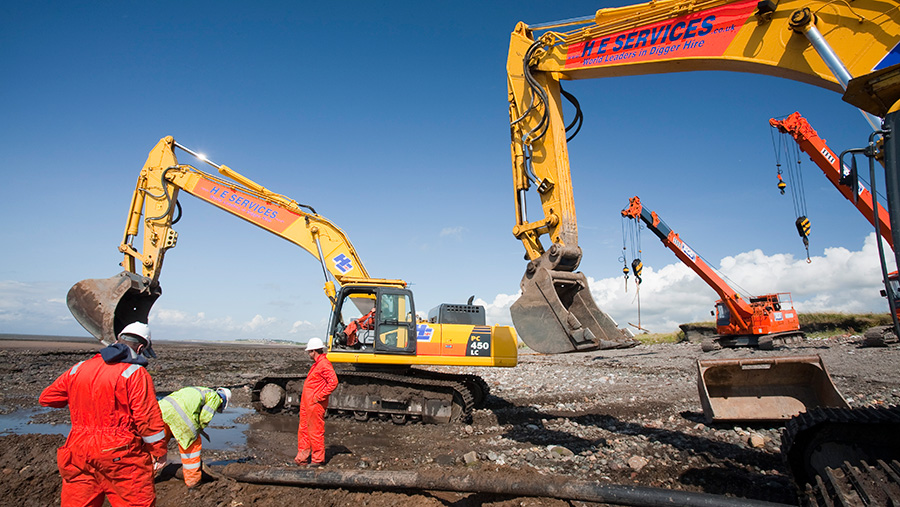 The law governing compulsory purchase looks like it is about to change – and in not nearly as bad a way as was feared.

But the publication of the Neighbourhood Planning Bill on Wednesday (7 September)  removed this risk, according to the Country Land and Business Association, which has been lobbying the government heavily on this issue.

The organisation, which represents 32,000 landowners, shared the following update on compulsory purchase rules:

The Neighbourhood Planning Bill still has to be given royal assent before it becomes law, but now the proposals:

This week the Treasury also changed rules on how much interest should be paid when developers delay payment to landowners.

There is now a floor (set at 0%) below which interest payments cannot fall.

Interest payments had been set at 0.5% below the Bank of England base rate so would have turned negative on the government’s next review date on 30 September without action.

The new better rates of interest have not yet been introduced however.