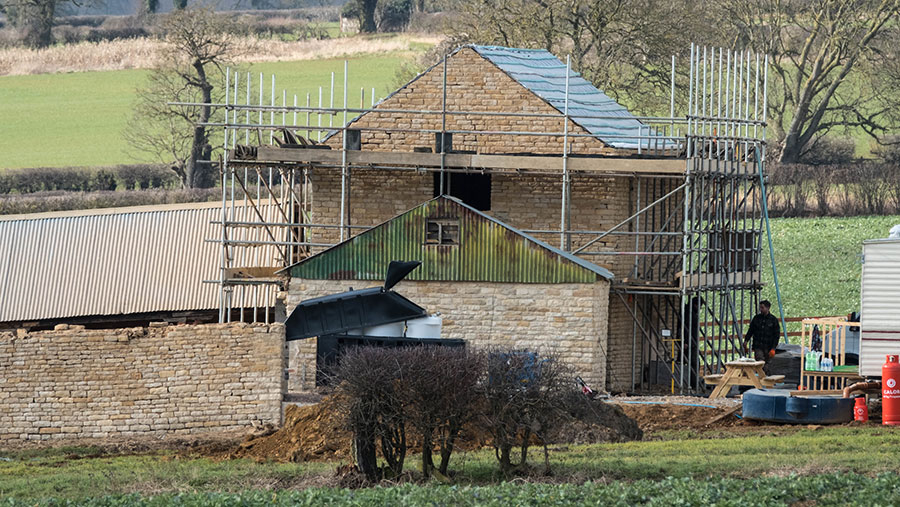 Rural planning applications have a 75% success rate compared with the national average of 88%, according to a CLA member survey.

Delays, additional costs and unrealistic demands from local authorities were among the chief complaints of the 380 members surveyed. One in four of their planning applications cost more than £25,000.

Barriers to housing and economic development in the countryside persist, despite Government efforts to make the planning system more streamlined and efficient, says the CLA.

Rural economic development was being stifled by a planning system that is costly, inconsistent and hard to navigate, said the organisation’s head of planning, Fenella Collins.

Results from the survey of 380 CLA members reveal:

Most common types of application by CLA members