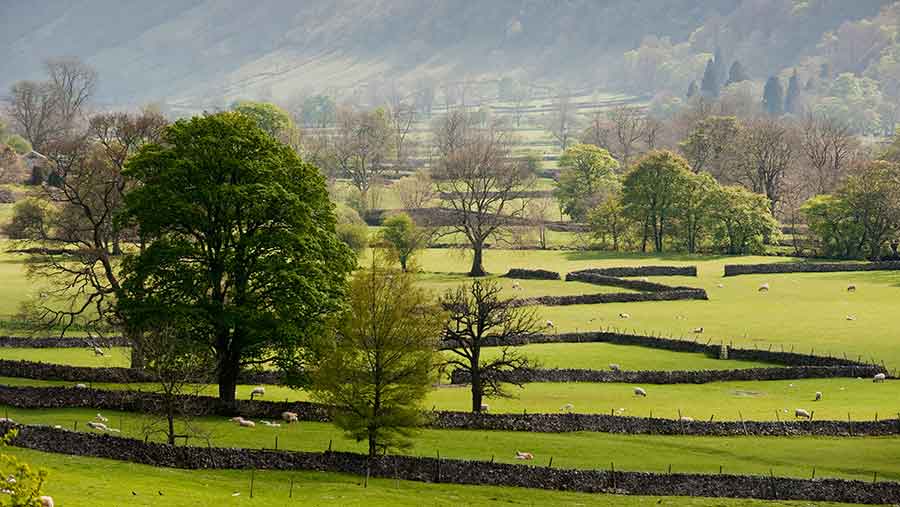 Demand for farm tenancies is continuing to outstrip supply across the UK, according to land agents and tenants’ organisations.

Publicly marketed opportunities to rent in Scotland have virtually disappeared, while competition from new entrants and expanding farmers in England and Wales is fierce.

Falling land values and lower commodity prices are beginning to bring down some inflated rental values, according to the Tenant Farmers Association (TFA), but the market is still skewed in favour of the landowner in most UK regions.

Angus McCall, executive director of the Scottish Tenant Farmers Association (STFA), said the country’s landlords have continued to take land back in-hand since 2013.

“The letting market in Scotland is very quiet, with very few farms appearing on the open market – although there is evidence of private arrangements taking place,” said Mr McCall.

“Some of this reluctance may be due to uncertainties around land reform, but much can be attributed to CAP reform and the move to an area-based system.

“We hope that a new post-Brexit support regime may be able to firm up eligibility criteria for farming activity and put an end to slipper farming.”

In north-east England, H&H Land and Property valuer Will Parker said there were regional opportunities and that interest was high.

“There are a number of large commercial farms being offered to let across the North East that are receiving a great deal of interest. These are mainly upland farms, but we are aware of blocks of arable land too,” said Mr Parker.

But he added that a recent letting of bare arable land attracted a number of disappointing offers, which indicated that the price farmers were willing to pay was highly dependent on location and business efficiency.

He said: “The demand for tenanted land should remain strong as the supply remains low.”

TFA chief executive George Dunn said he was talking to a large number of farmers who were “desperate” to secure their first tenancy or expand their operation.

“There is some evidence to show that top-end prices are peeling away but some tenants are still paying over the odds,” he said.

In Wales, Mark Morison, a partner at Berrys, said some rents had eased slightly – by up to 10% in some instances – but that premiums were being paid to secure holdings.

He said: “Making a return after competing with the market to secure land is the real challenge, and often one which rules out the new entrant.

“Rent review activity is low. Tenants will resist increases but have not generally instigated reduction negotiations.”

Knight Frank partner Ed Dixon said that there were more than 70 interested parties for a 10-year farm business tenancy (FBT) on Nantycoedwr Farm, near Oswestry, earlier this year. The 612-acre upland enterprise is equipped with good buildings and a house.

“We had 12 applicants in total with varied interest – from locals looking to expand to new entrants,” he said.

“Some tenants are not that keen on signing up for long periods of time because they want to see what happens with Brexit and the CAP so it’s quite an interesting situation in Wales at the moment,” said Mr Dixon.