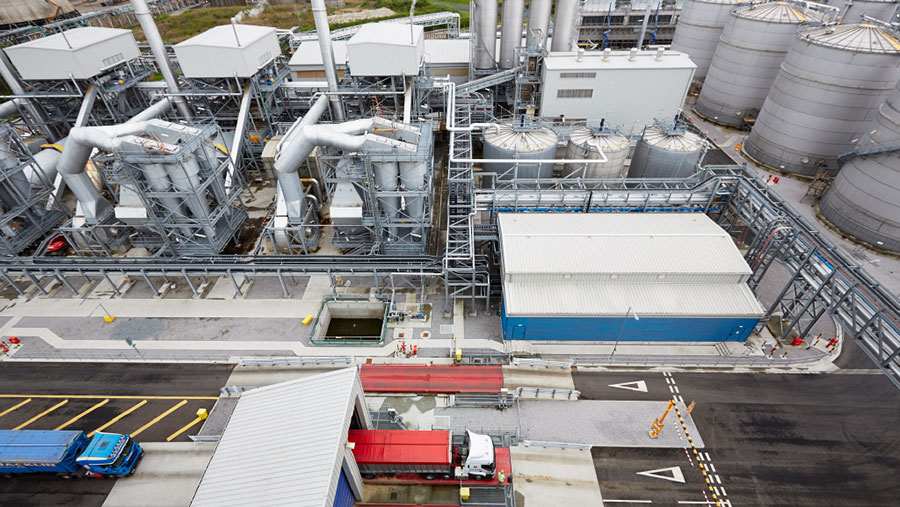 Higher inclusion rates of crop-based bioethanol in petrol have moved a step closer after draft legislation was pushed through parliament.

The current maximum crop-based rate is restricted to 5% by law. However, in a bid to help boost demand for UK crops, the government aims to increase the minimum to 10% bioethanol.

So-called E10 petrol will become the standard road fuel in the UK from September 2021, once the draft legislation has progressed through its final parliamentary stages.

A Department of Transport spokesperson said the UK bioethanol sector was currently operating below capacity.

This was due to domestic demand being limited by the previous 5% (E5) petrol standard, and an oversupply of European and global ethanol.

Introducing E10 could consequently reduce UK carbon emissions, while providing a boost to UK agriculture and the large bioethanol plants in the north-east of England, the spokesperson said.

The oversupply of global biofuel meant sites like AB Sugar’s Vivergo bioethanol plant, near Hull, had been mothballed since September 2018.

However, the initial announcement of the switch to E10, back in February, meant efforts to reopen the plant were already underway.

AB Sugar said it aimed to recruit around 85 jobs to bolster the core team that had serviced the plant while it was standing idle.

The Vivergo plant can consume up to 1m tonnes of wheat a year at full capacity.

James Bolesworth, director of grain marketing specialist CRM, said: “This is good news, particularly for the farmers within a 50-mile radius of the plant who supply the plant.

“When the plant was operating in 2018, the increased demand added a premium of between £5-£10/t to local wheat prices,” he suggested.

Beyond the 50-mile radius, the extra demand acts as a sinkhole for all UK grain and helps to support domestic prices compared to EU values, Mr Bolesworth said.

However, he suggested that the amount of effect on the UK market still depended on whether Vivergo and other plants met capacity using UK crops or imported grain.

Mr Bolesworth also stressed that the main driver for crop prices was still global demand, which had been influenced by the weather.

This had added £30/t to wheat values since the start of the year, putting into context a local £5-£10/t increase through the reopening of domestic biofuel markets.