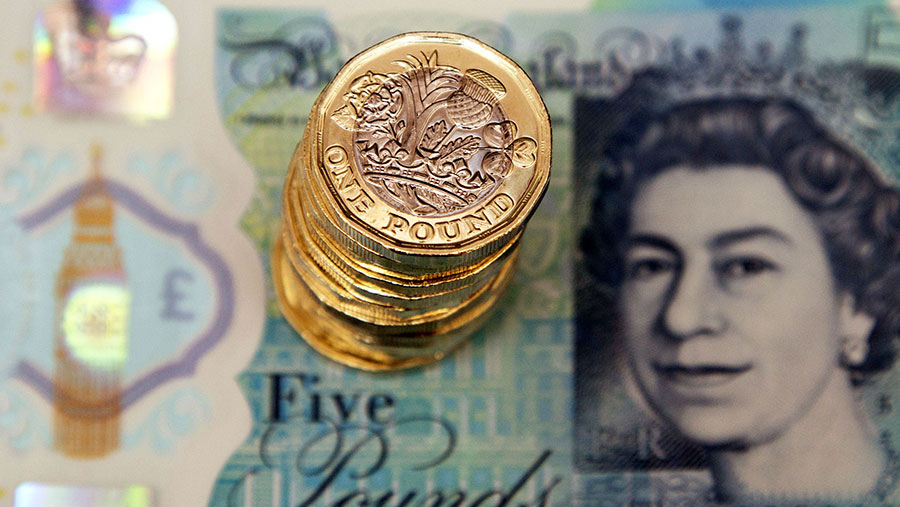 Farmers have been warned to ensure they comply with imminent changes to wage and pension rates for workers which could be subject to HMRC spot checks.

The warning was made by chartered accountant Saffery Champness which highlighted increases in the national living wage (NLW) and national minimum wage (NMW) that come into effect from 1 April 2018.

The firm also pointed out from 6 April a 1% increase in employer contributions would be introduced under pension auto-enrolment.

Saffery Champness agri-business and landed estates specialist Martyn Dobinson explained: “HMRC carried out a number of compliance checks in the rural sector last year to see that minimum wage levels were being met.

“We have no reason to believe that that inspection regime won’t continue.”

Mr Dobinson added: “We are therefore urging all employers to be aware of the correct minimum wage levels after the changes come into force and to be sure that their records are correct and up to date.”

The NMW applies to most workers under 25 increases to and rates are set according to various age brackets (see ‘England wage rates from April 2018’, below ).

Employers are also advised that their contributions under pension auto-enrolment increase to 2% from 6 April 2018, and by a further 1% from April 2019 onwards. Employee contributions increase to 3% and 5% respectively at those same dates.

Many workers may still be employed on contracts drawn up before October 2013 which are covered by the agricultural minimum wage (AMW).

NFU economist Anand Dossa explained the AMW was set before the abolition of the Agricultural Wages Board and pay levels were above the legal base requirement.

Mr Dossa pointed out that farmers must continue to comply with any individual legal contract stipulations with workers.

But he added the level of wage rises was down to the individual business as long as it met or exceeded the NLW or NMW rates.

Another area of potential confusion in wage rates was on farms which supply accommodation to workers as part of their job.

Particular care needs to be taken that any charge made for housing does not push wages below the minimum thresholds.

If an employer charges more than the offset rate, the difference is taken off the worker’s pay which counts for the NMW or NLW.

This means the higher the accommodation charge, the lower a worker’s pay when calculating the minimum wage.

However, if the accommodation charge is at or below the offset rate, it doesn’t have an effect on the worker’s pay.

If the accommodation is free, the offset rate is added to the worker’s pay, which boosts its value.

In other regions of the UK wages are still negotiated by agricultural wages boards so differ from rates set in England. All of the regions are yet to finalise pay rates for April 2018.

In Northern Ireland rates remained under negotiation on 9 March but proposals announced earlier in the year suggested farmworkers would get a 3.5% increase from 1 April 2018.

The Agricultural Wages Board (AWB) for Northern Ireland proposed a standard worker (grade 2) should receive £7.42/hour, while the craft grade (grade 4) should increase to £8.76/hour.

In addition, the accommodation offset will rise to a maximum of £37/week

In Wales long delays in finalising rates for April 2017 meant wages were only agreed last November and backdated by seven months.

Forthcoming rate rises are also subject to delay and no rate has been set for April of this year. Scotland’s wage rates are to be announced shortly.