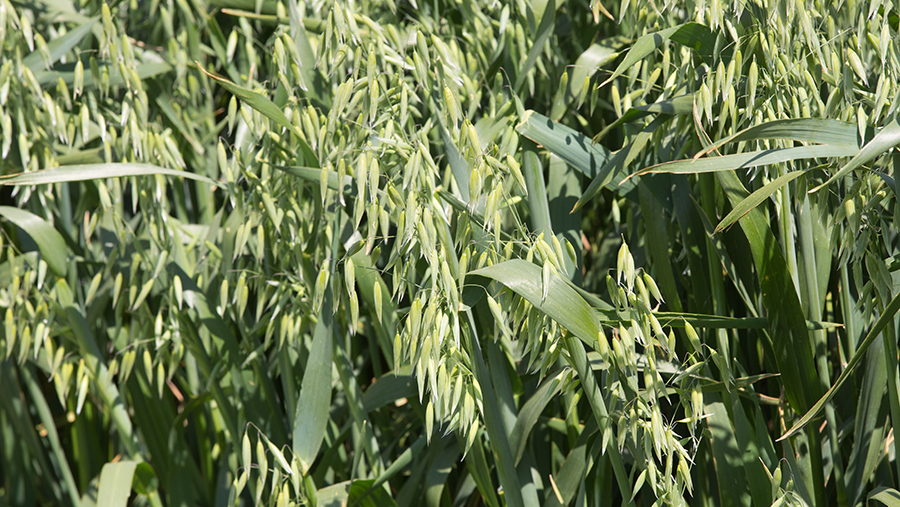 Eighteen farms across North Hertfordshire and South Cambridgeshire have secured an average payment of £109/ha to grow cover crops, after taking part in a reverse auction run by two water companies.

Affinity Water and Cambridge Water have announced that following a successful trial last year, they will be funding the growing of cover crops across more than 800ha to reduce nitrate pollution.

It is estimated the scheme will capture 37.4 tonnes of nitrate which would otherwise leach into the aquifers in the region that are used to supply drinking water.

The companies ran an online reverse auction using the Entrade platform which allowed farmers in the region to place a bid for the payment they felt they needed to make growing cover crops worthwhile.

This year’s average payment is £4/ha higher than in 2019 and higher payments will be made for those crops that capture more nitrate, such as oil radish, and those that are planted early.

The scheme is a “win, win, win” situation, said Jake Rigg, director of corporate affairs and communities for Affinity Water.

“We are investing in the long-term continuation of quality water, farmers receive a payment for delivering a service that protects and enhances their natural assets and the environment benefits as we capture residual nitrate which may otherwise have leached into the water.”

Water companies have been at the forefront of the development of schemes paying farmers to deliver specific environmental outcomes, offering a taste of how the emerging market for the provision of ecosystem services could work.

It is cheaper for water companies to pay farmers to implement certain land management practices, than it is to treat the water to remove unwanted nutrients.