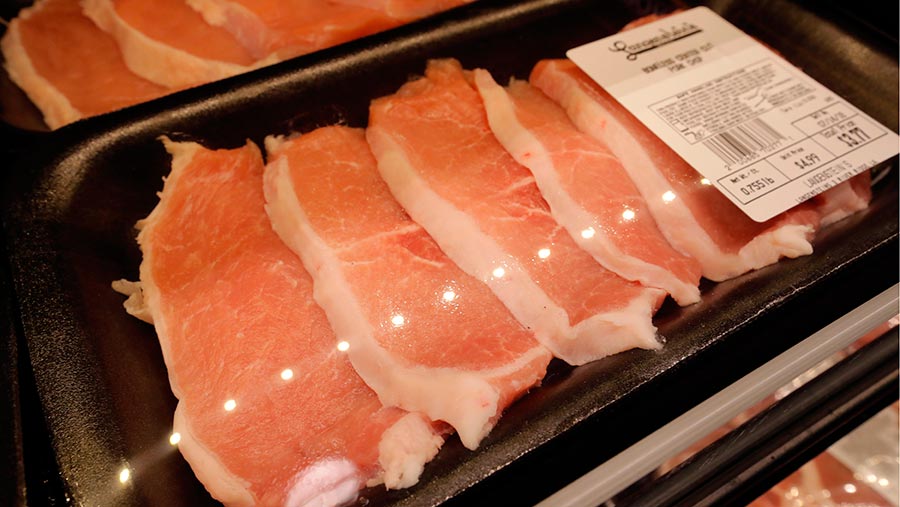 The US introduced a 25% import tax across a wide range of food and drink products from specific EU member states, including the UK, in October 2019.

This followed a World Trade Organisation (WTO) dispute over EU subsidies provided to aerospace giant Airbus, which the US argues caused harm to Airbus’s US rival Boeing.

As a consequence, the US was given permission by the WTO to introduce “countermeasures” against France, Germany, Spain and the UK, with affected products including single-malt Scottish whisky, certain cuts of pork, cheese and other dairy products.

Peter Hardwick, trade policy adviser to the British Meat Processors Association, said that to date meat exporters had managed to limit the effects of the tariffs by making adjustments to their products so they fell outside of the scope of the rules.

But he warned that Office of the United States Trade Representative had recently closed a month-long consultation reviewing the current arrangements.

This included asking if the tariffs already in place should be increased, if additional products should be added to the list and whether the taxes should apply to other European countries.

“The effect so far [on meat exporters] has been limited as businesses have been able to adjust,” Mr Hardwick said.

“Alternatively, it could be that tariffs are applied to more countries.”

If the US did choose to extend or increase tariffs, Mr Hardwick said it would have a “more profound effect” on the UK meat industry.

For example, if tariffs were extended to cover countries such as Denmark and the Netherlands this could apply downward pressure to the wider European pig market.

The US is an important non-EU market for British pigmeat.

But behind the disparity in the tonnage figures, the US pays far more per kilogram, buying high-value, antibiotic-free meat which was worth £24.5m in the year ending August 2019.

The association is worried that if the US increases tariffs it will turn a challenging situation into a devastating one for the industry.

About £1bn worth of Scotch whisky was exported to the US last year and £350m of that was single malt.

The SWA forecasts that at their current level of 25%, if the tariffs remain in place for one year then its market share could fall by 20%.

Many exporters pre-shipped significant quantities of product ahead of the tariffs being introduced in 18 October, which got them through the Christmas/New Year period.

But the SWA warns that the tariffs are now starting to bite, particularly for small and medium-sized distillers.

“These tariffs were applied due to the subsidies given to Airbus, which the WTO ruled to be illegal,” said a spokesman.

“But we are an unrelated sector to aviation and we are having to shoulder the lion’s share of the UK’s tariff liability.”