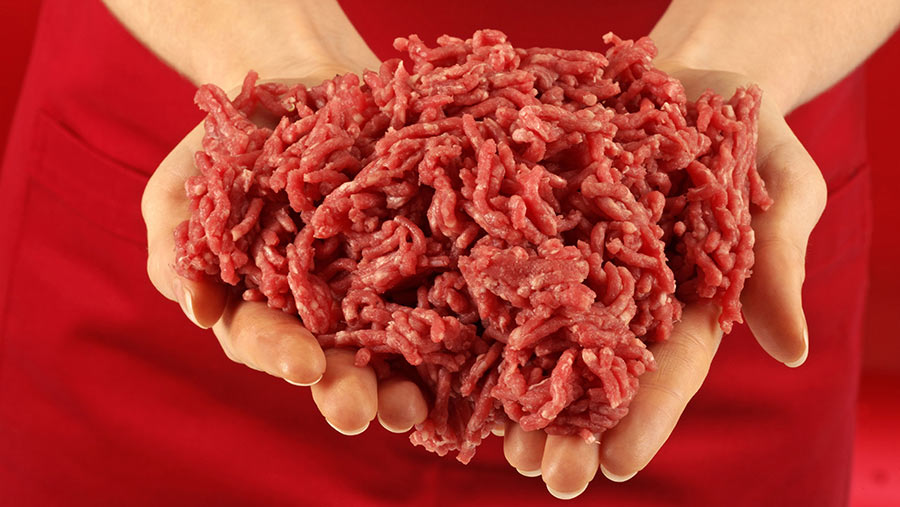 Testing has found that a significant number of supermarket products contain DNA from animals not on the labelling, with lamb the most likely meat to be “imitated”, according to a BBC investigation.

In the first eight months of 2017 it was discovered that out of 665 results from England, Wales and Northern Ireland collected by the Food Standards Agency (FSA), 145 were partly or wholly made up of unspecified meat, often a composite of multiple species.

In 37 cases, the meat specified on the label was not found in the product at all, and some samples contained DNA from as many as four different animals.

The samples came from 487 businesses, including restaurants and supermarkets, and the testing targeted businesses suspected of “compliance issues”.

A BBC Freedom of Information (FoI) request to the FSA found that 73 of the contaminated samples came from retailers, including three supermarkets.

A further 50 came from restaurants, and 22 originated from manufacturing or food processing plants.

Meat labelled as lamb was most likely to contain traces of other animals’ DNA, followed by beef and goat, the investigation found.

One inspector found a “ham and cheese” pizza that did not contain either ham or cheese.

In Coventry, inspectors discovered a supermarket and a kebab shop selling meat which showed signs of decomposition.

A restaurant was found to be selling a product specifically labelled as “lamb korma – no peanuts” which contained no lamb, but did contain measurable amounts of peanuts, a danger to anyone with an allergy.

Cow DNA was the most commonly-found contaminant, followed by pig, chicken, sheep and turkey.

Mislabelling was discovered at all stages of the production process, including farms, slaughterhouses, retailers and restaurants.

The FSA explained the “majority” of samples were tested for cow, pig, sheep, goat, horse, chicken and turkey DNA.

Other animals’ DNA could have been present in some samples, but may not have been identified as testers were not specifically looking for it.

An FSA spokesman said it was up to the relevant local authorities – which procured the samples before sending the results to the FSA – to lead individual investigations and take “appropriate action”, such as prosecutions.

He added that the results were “not representative of the wider food industry”, and less than half of local authorities submitted meat sampling data in 2017.

This latest data comes five years after the horsemeat scandal, when processed beef products sold by a number of UK supermarket chains were found to contain significant amounts of horse DNA.