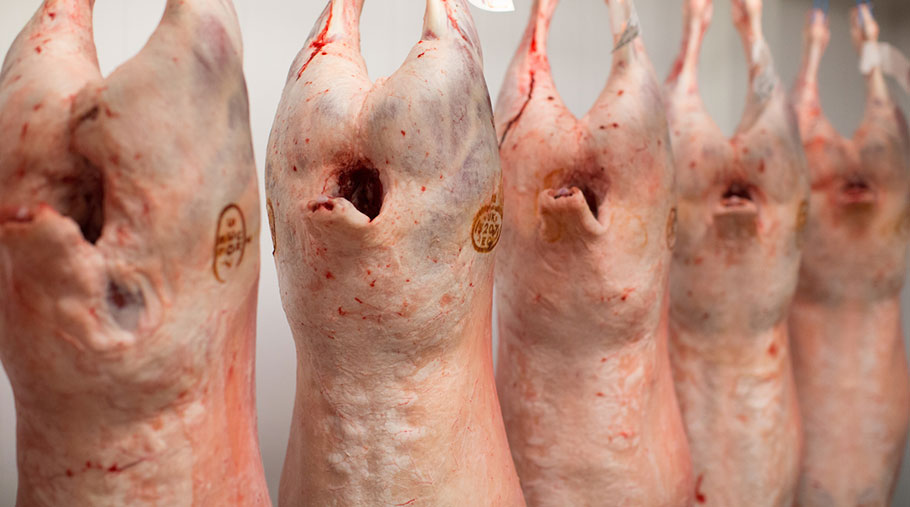 UK sheep farmers have paid the price for high lamb prices earlier in the season as foreign buyers have switched to alternative markets.

Sheepmeat exports to France declined after the rising cost of British lamb caused the country’s buyers to take meat from other countries.

AHDB analyst Tom Forshaw said from mid-April and throughout May, the GB lamb price averaged 104% of the French equivalent.

“Normally the GB price tracks at about 80% of the French market making our lamb attractive to buyers,” Mr Forshaw said.

“While GB values have edged above the French price two or three times previously, it has only ever been for a very short time. The period which stretched for three weeks in April and the whole of May is unprecedented,” he added.

The upshot of the relatively high prices saw the French look elsewhere for lamb supplies but it was Spain rather than New Zealand which helped fill the void.

“New Zealand producers are fulfilling contracts in Asia which is a growth market and, for them, far closer to home.

“Instead the French switched to Spain as a source and imports from Spanish producers have risen by 80%,”Mr Forshaw added.

Only now are GB prices returning to their normal level with last week’s (week ending 7 July) average price at 462p/kg deadweight SQQ representing about 83% of the French average.

“Hopefully that means the French buyers will come back to UK lamb but this won’t be clear until we have the figures for July trading which are published in late August,” he said.

Looking at the domestic situation for lamb, the high UK prices are likely to have drawn in significant quantities of frozen stock from New Zealand, the AHDB said.

Although imports were down in May by 18% (1,400t), production figures for June saw a fall of 16% (3,700t) on a year earlier and the frozen stock from New Zealand will probably have come in to fill the gap.

Lamb struggles behind beef, pork and chicken in terms of both consumer usage and perception – 65% of British consumers eat lamb, but just 13% feature the meat on their weekly menu, she explained.

“As one of the priciest unprocessed meats, lamb is the most vulnerable to consumers switching away during a weakening of disposable incomes,” Ms Winther said.

“While lamb is the meat type where UK self-sufficiency is highest, leaving it more protected from changes to exchange rates, inflation in fuel and fertiliser costs is squeezing margins,” she added.