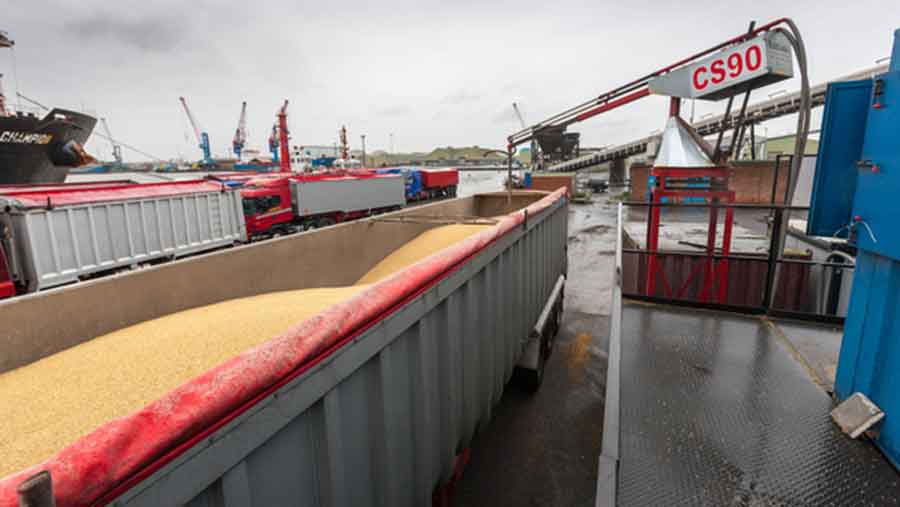 Grain prices are anchored at contract lows with few buyers having the cash to take advantage of the low values.

Ex-farm spot feed wheat values ranged from about £96/t in north-east Scotland to £100/t in the north west yesterday (9 March).

Growers’ cashflow needs were pushing a relatively small tonnage of grain on to a market where storekeepers might be the only interested parties, said Rob Munro, managing director at co-op Fengrain.

While export activity had been brisk in February and March, thanks in part to the weaker pound, more should have been done during October and November, he said. The market was running out of time and buyers, as traders sought to offload stocks ahead of harvest.

The latest UK cereals use figures show a fall in the tonnage likely to be needed for human, industrial and animal feed consumption in the current cereal year to 1 July.

This, combined with higher supplies, means that unless there is a substantial rise in wheat and barley exports, carryover stocks into the next cereal year look set to increase.

In contrast to the outlook for UK wheat and barley consumption, millers are expected to use a record high 525,000t of oats for human consumption this season.