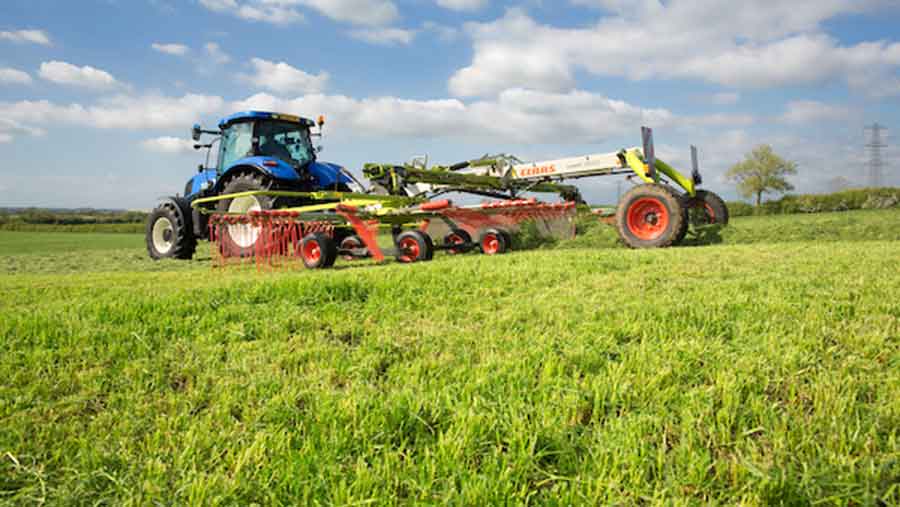 Grass keep values are largely unchanged on 2016 levels, according to regional auctioneers.

While most grass keep auctions are scheduled for later this month or early April, private treaty deals struck over the past few weeks suggest that the market is steady, even in areas where volumes of grass have increased.

Chris Clapham from the South Molton office of Stags said he expected prices to be static this season, based on his experiences so far.

In the mid- to north Devon areas grass keep was currently changing hands at the £70-£80/acre mark, he said.

“I’ve done quite a few deals already and all of them have been for the same money as last year. There doesn’t seem to be a will from landlords to put prices up.”

Claire Bellow, rural surveyor in Kivells’ Exeter office, said prices were varying from £50/acre to £115/acre, depending on quality and location, and were largely unchanged from last year.

“A lot of farmers tend to rent to the same people and a lot of landlords have tended to keep the same rent this year.”

Glyn Owens, partner in the Knighton office of McCartneys, said in his area the volume of grass was up by about 200 acres, with retiring farmers pushing new blocks of land to the market.

But he said: “I think demand will be there for what’s coming up. I think we could see a lot of lambs about, so farmers will need the grass to feed them.”

Most grass lets were selling for the same price as last year – ranging between £70/acre to £170/acre, he added. The higher prices were being paid for the better quality grassland, which was being well looked after by the farmer.

Tony Rimmer of Cheshire-based Rostons said he was predominantly dealing with dairy keep and prices to date were ranging between £120/acre and £150/acre.

“I’m finding values very similar to last year. If people were paying £150/acre in 2016, they are paying the same again this year.”

He was also seeing a shift in people letting out land on a tenancy, rather than as a short-term let, with the tenant claiming under the Basic Payment Scheme.

“We’ve seen this shift over the past three to five years. It simplifies the workload for the landlords and if the tenant knows they have the land for longer they tend to farm it better.”

George Harrison, rural surveyor for Robert Bell & Company in Horncastle, Lincolnshire, said prices were averaging about £60/acre in his region – but ranging up to £130/acre – which was the same as last year.

However, the firm did have less land available by private treaty this year, which could mean that prices might go up at their auction at the end of March, which was also going to be smaller than normal.

Robin Steel, manager of C&D Rural, based in Longton, close to the England/Scotland border, said it was early days, but so far, prices were tending to range between £120/acre and £160/acre, which was the same as in 2016.

However, around the Gretna area dairy farmers were paying £200/acre because the price of concentrates had gone up and they wanted the extra grass, he said.