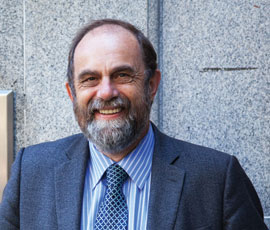 Farm minister David Heath has pledged to work for a fairer deal for farmers and rural communities.

Mr Heath, who was appointed to DEFRA in this week’s government reshuffle, is Britain’s first Liberal Democrat farm minister.

The Somerton and Frome MP was formerly deputy leader of the House of Commons.

Mr Heath said his Somerset constituency was one of the most important dairy farming areas in the country.

“There is an enormous amount of work to do to ensure a fair deal for rural communities and a fair return for primary producers,” he said on his website.

“I am looking forward to working with [new DEFRA secretary] Owen Paterson, who represents a very similar constituency in rural Shropshire, to make that a reality.

At the same time we need to protect rural services, grow the economic opportunities in countryside areas, and balance the needs of often fragile environments.”

What will government reshuffle mean for farming? Add your views on our forums