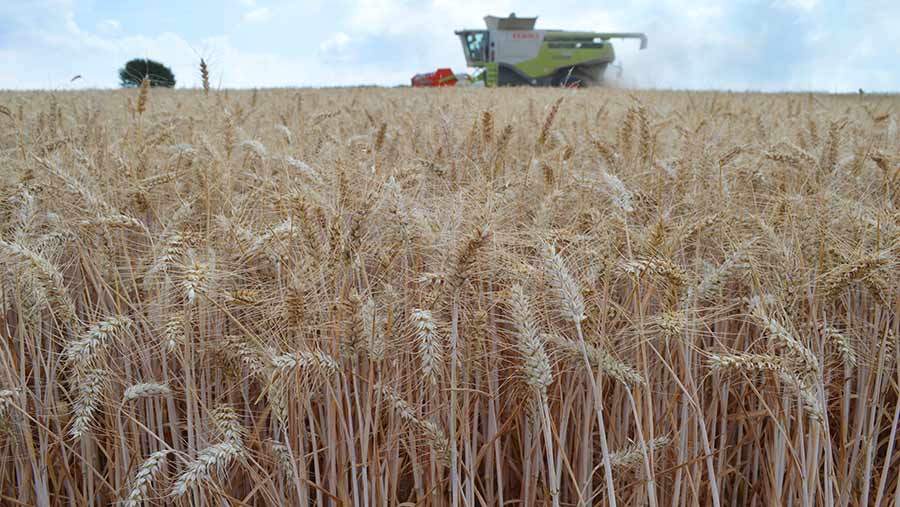 The AHDB has released an update to its drought impact report, examining the effects of the prolonged dry weather this summer on each farm sector.

The levy board added that although the weather has since changed, many of the implications of one of the driest summers on record were still being felt.

See also: Why growers must reduce reliance on pesticides