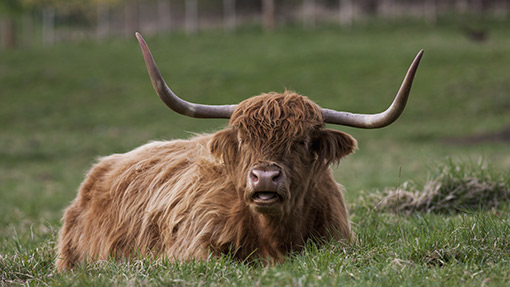 Scottish landowners have proposed measures that they claim would reinvigorate the let sector and tackle problems including bad practice and stalemate over compensation at the end of tenancies.

As part of the Scottish government’s review of land law, Scottish Land & Estates, which represents landowners, has called for:

A complete rejection by government of calls for an absolute right to buy.

It also said that to increase letting of land, improvements such as freedom to agree which party takes responsibility for the replacement of fixed equipment could be made to limited-duration tenancies (LDTs).

The existing and potential flexibility within the LDT tenancy vehicle should also be highlighted, alongside the creation of a new entrants’ hub and mentoring scheme, and a cross-industry initiative to develop share farming. This would allow new entrants to build a stake in a business.