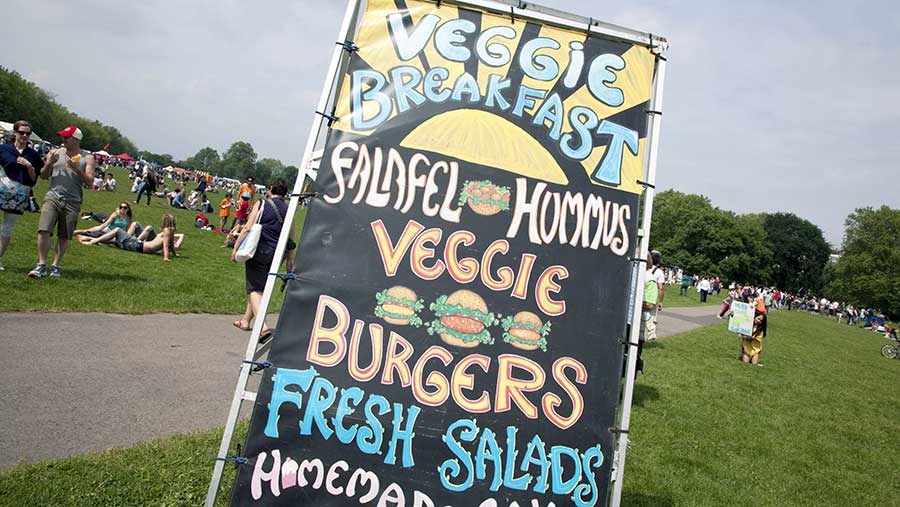 The House of Lords has challenged an EU proposal to ban the use of the words sausage, burger and steak on meat-free foods.

The proposal was drafted by an EU Parliament committee in April after it agreed to seek to remove the words from vegetarian and vegan alternatives.

But lords on the energy and environment sub-committee have said the move would:

A statement by the committee said evidence sessions had not heard any indication that consumers were being misled by meat-free products.

“Less than 4% of people had ever unintentionally bought a vegetarian product instead of a meat-free version.

“Further, witnesses were unanimous in the view that current naming conventions around vegetarian burgers and sausages in particular, are clear and easy to understand,” it added.

The Lords committee announced that it had challenged the stated justification of the EU proposal to “prohibit certain commercial practices that are misleading for consumers”.

In a letter to the EU Parliament the Lords’ committee said: “We contest, that without evidence of a problem, legislative action by the EU is unnecessary and would undermine EU policy objectives on climate change, the environment and public health.”

Meanwhile the proposal will be considered by the full European Parliament later this year after which it could become part of the next round of Common Agricultural Policy negotiations.

If the proposal became law it would follow a similar move already seen in the US where states can opt to ban phrases such as veggie burgers or soy milk.

A growing number of states have already taken up the option with the law set to go into effect this week.

However, a group of civil liberty, animal welfare and food bodies, has filed a lawsuit against the US government.

The group claims the law is an attempt to stifle competition, alleging that it is “specifically designed to disadvantage plant and cell-based meat companies”.