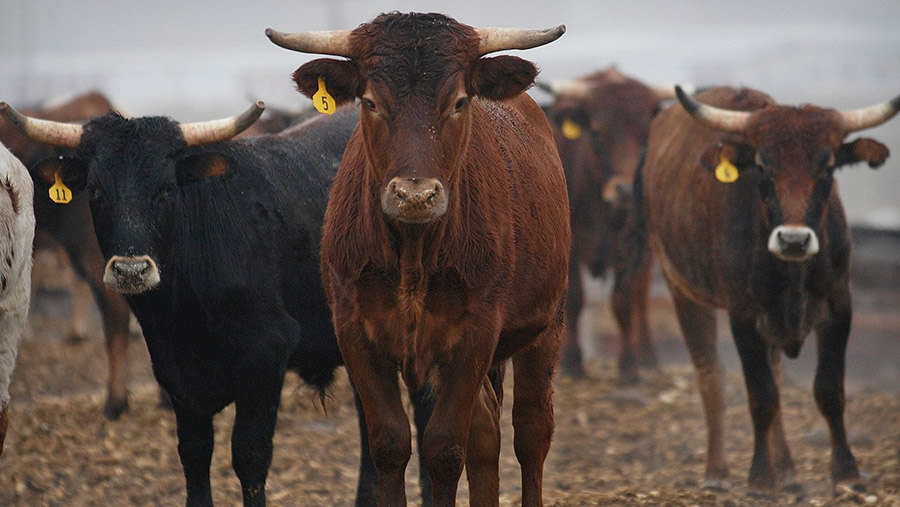 Import tariffs will be maintained on agricultural products such as lamb, beef and poultry to protect British farmers, says the government.

A new global tariff regime – which will replace the European Union’s common external tariff after the Brexit transition period ends on 31 December 2020 – was announced by international trade secretary Liz Truss on Tuesday (19 May).

The government would maintain tariffs on a number of products – backing UK farming, fishing and the UK automotive industry, she said.

This would help to support businesses in every region and nation of the UK to thrive.

“For the first time in 50 years, we are able to set our own tariff regime that is tailored to the UK economy.

“Our new global tariff will benefit UK consumers and households by cutting red tape and reducing the cost of thousands of everyday products.”

The announcement came as the NFU urged MPs to ask government ministers for details of how they intended to stick to their pledge not to undermine the UK’s high standards of farming and food production in trade policy.

The NFU has repeatedly called for a Trade, Food and Farming Standards Commission to scrutinise government policies and help ensure that food sold in the UK meets the same standards as those required of UK growers and livestock producers.

NFU Brexit director Nick von Westenholz said it was broadly positive that the government had kept tariffs at the same level across the board, albeit with some minor deviations due to rounding down percentages and using a five-year average exchange rate.

“In particular, products such as eggs, cereals and some dairy products, which were at risk of having zero tariff protection under the no-deal tariff we saw last year, have retained their tariffs,” he said.

“The other thing to bear in mind is that this schedule has been produced on the assumption that we secure a trade deal with the EU this year.

“If we end up in no-deal territory, then these schedules could change.”

Mr von Westenholz added: “These tariffs will also form the starting point for trade negotiations with the US and other third countries, and it remains to be seen what concessions might be offered there.”

National Pig Association senior policy adviser Ed Barker said maintaining UK pork tariffs so they were equivalent to current EU tariffs was “overwhelmingly better than the ‘no deal’ 4% tariffs published in 2019, which would have been devastating”.

The Food and Drink Federation said the new tariff regime was a “sensible step back” from temporary tariffs proposed last year.

But it warned that a trade deal with the EU remained vital before the end of 2020 to avoid serious damage to manufacturers and for consumers.