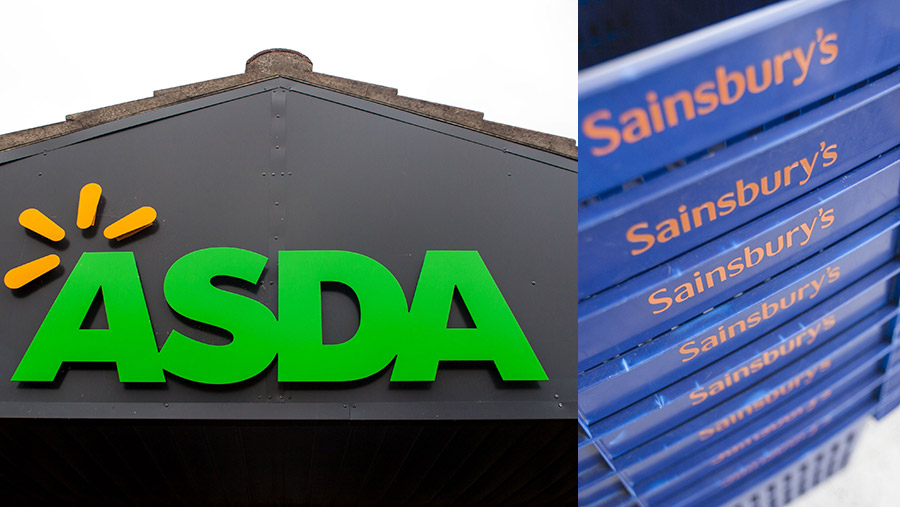 A proposed plan to create the largest supermarket in UK history has generated sufficient concern to require an in-depth review of the proposals, according to the Competition and Markets Authority (CMA).

In April, the two retailers had asked to be fast-tracked through the CMA assessment, but this has been denied following concerns over increased buying power squeezing suppliers and issues around stores overlapping in the same area, which could push up consumer prices.

The authority had been expected to accept the fast-track proposals, indicating that significant concerns were raised by suppliers during the CMA’s consultation, which ended on 31 August.

A CMA statement outlining what the in-depth investigation will focus on is expected within the next few weeks and a new consultation will be opened to allow suppliers to submit views on the proposed merger.

A five-person CMA team will now begin gathering evidence from consumers, suppliers, industry bodies and other retailers to see if the merger can be approved.

Sainsbury’s boss Mike Coupe had promised consumers 10% cheaper food as a result of the merger, but the CMA said a concentration of the two supermarkets in certain areas could lead to higher prices and a worse quality of service.

At the time, Mr Coupe was caught by TV cameras singing the 42nd Street musical hit “We’re in the money” while waiting for an ITV interview to begin on the day the deal was announced.

Sainsbury’s, the UK’s second-biggest food retailer, struck a deal to take over Walmart-owned Asda six months ago. The merger would create the biggest UK supermarket group in history, with about a 26% share of the groceries market.

Tesco has launched the first of 60 new discount stores to take on cut-price supermarkets Aldi and Lidl.

Aldi and Lidl have disrupted the UK supermarket space, nearly doubling their market share to 13.1% in the past five years, forcing competitors to slash food prices to remain competitive.

Tesco recently announced 80% of food and drink products stocked in the new chain would be grown, reared or made in Britain.

“Jack’s isn’t going to make an immediate dent in the competition’s market share – not at the rate of openings announced,” said Fraser McKevitt, head of retail and consumer insight at Kantar Worldpanel.

“For context, there are already more than 1,300 Aldi and Lidl stores across the country and the two have a combined market share of 13.1%, so Jack’s is clearly playing a longer-term game,” he added.

“With its heavy Union Jack branding and promises on provenance Jack’s is clearly looking to make its name as a solid British retailer. Nearly half of shoppers try to buy local produce when they can, so it could be a savvy move, though it’s still very early days.”