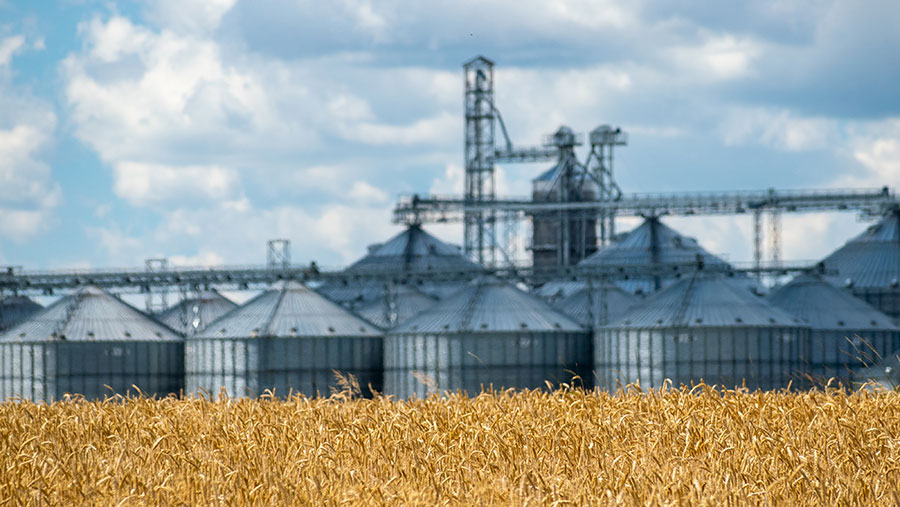 Farmers in the US are set to be bailed out by up to $15.5bn (£12.3bn) of government aid amid an unprecedented slowdown in demand for a range of agricultural commodities.

Details of how the funding is to be distributed will be announced as early as this week, as the US government moves swiftly to ensure the coronavirus pandemic does not trigger food shortages, according to news agency Reuters.

Arable and livestock producers in the US have seen prices tumble as a number of meat processors have closed factories to stem the spread of the virus, and slowing demand for fuel has reduced the market for crops domestically and for export.

These and other factors, such as the closure of restaurants and availability of labour, could see US farm income fall by 12% or $20bn (£15.9bn), according to preliminary research by the Food and Agriculture Policy Research Institute, an think tank based at the University of Missouri.

Maize growers could be among the hardest hit in the long term, with supplies from both the previous harvest and the next harvest forecast to be well ahead of demand, according to the latest World Agriculture Supply and Demand Estimate (WASDE) from the United States Department for Agriculture (USDA).

It said there had been an unprecedented slowdown in ethanol production and fuel consumption as a result of the pandemic.

This is forecast to reduce consumption by 375m bushels (some 9.5m tonnes) from a total use of about 5bn bushels (128m tonnes) from April, although this has been partly offset by increased use in other sectors.

The USDA now forecasts the farmgate price of maize will be about £131/t, down from £148/t a month ago.

This is likely to help hold down the price of feed for some UK livestock producers, although a reduction in ethanol production has reduced the supply of distillers’ dried grains and already sent prices spiralling.

Meanwhile, wheat prices have held up well on both sides of the Atlantic as domestic consumption increased and major importing nations moved to secure supplies.

This is despite record global supply levels, with the WASDE putting 2019-20 production at an all-time high of 764m tonnes, up from 731m tonnes the previous year, with about half of those stocks in China.