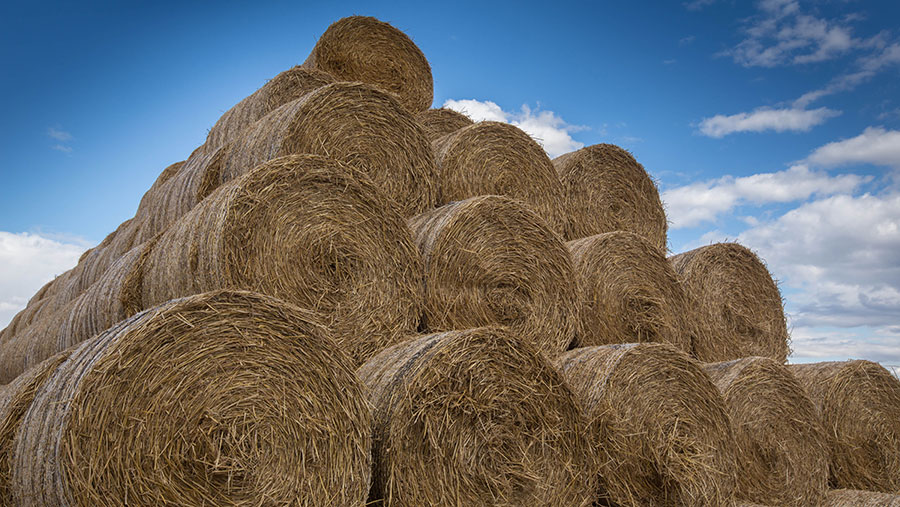 AF Biomass, a wholly owned subsidiary of the farmer-owned AF Group, has been put into administration by its directors.

The company is a nationwide straw merchant whose services include straw contract management, baling, loading and haulage.

A statement to members said the business had no prospect of meeting its contractual obligations to supply power stations with straw.

The market for straw had changed dramatically since the formation of AF Biomass in 2013, said the company. Also, the power stations were sourcing straw directly from growers, putting AF Biomass in the untenable position of competing with its own customer.

Some growers had defaulted on contracts, which compromised the viability of the business. Internal stock control and contract reconciliation also appeared to have failed, added the statement.

AF Biomass members who had supplied straw this year had been paid, but an internal debt of £1m to the AF Group would not be wholly recovered by the administrators, it said.