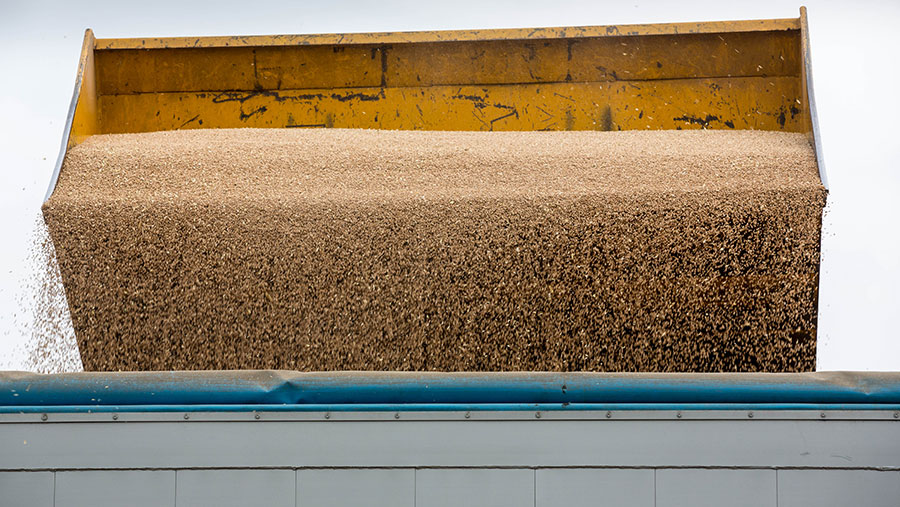 Arable farmers, merchants and processors have returned to the negotiating table after a two-year hiatus in a fresh bid to reach an agreement on the introduction of electronic grain passports.

If adopted, it would do away with the existing paper-based system and pave the way for arable farmers to get rapid information on the specification of each load of grain they sell, potentially saving them money.

Two years after negotiations between farmers and processors collapsed, talks have again been held between the NFU, Agricultural Industries Confederation and the National Association of British and Irish Flour Millers.

A vote on whether to proceed has been scheduled for the September meeting of the Cereal Liaison Group, which is made up of farmers, traders, end users and hauliers.

NFU combinable crops chairman Tom Bradshaw said: “I feel really positive that if we can get something adopted, it will benefit all parts of the supply chain.”

He said farmers stood to benefit from being able to get data that would allow them to blend different heaps of wheat in order to hit spec, as well as reduce drying costs.

“A big problem is overdrying in a wet season,” said Mr Bradshaw, explaining that data from Weetabix showed the average moisture of crops it buys in a wet season is drier than in a dry season, as information is not being routinely fed back to farmers that they could cut down.

Processors also stand to benefit by being able to move away from the current paper-based system, which will make their auditing processes more efficient and allow them to support enhanced food safety and assurance standards.

The project was previously suspended in 2017 after six years of development, including a £400,000 AHDB pilot project, after the parties could not reach agreement on how to share information on grain specification.

A 2016 report published by the AHDB said there would be an estimated £3 return to the overall arable industry for every £1 spent on development and ongoing costs over 10 years.