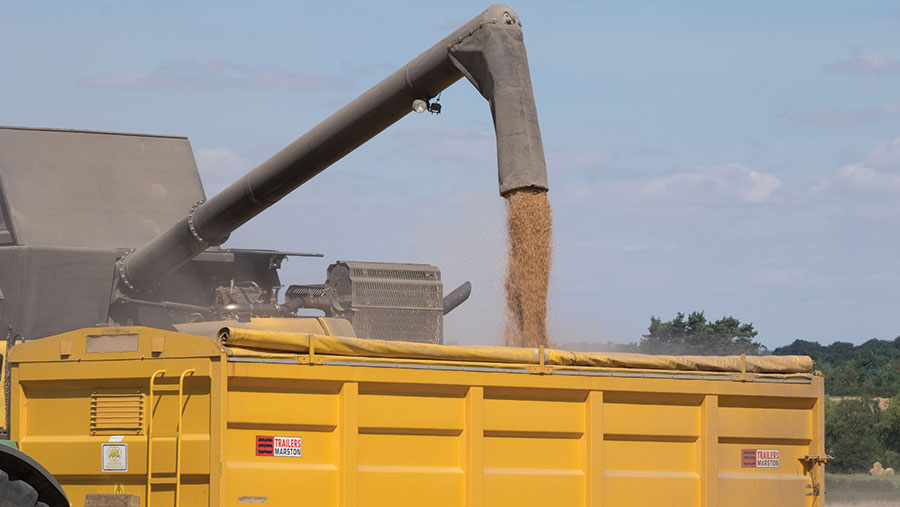 UK farmers have given a gloomy assessment of the state of their crops, as the effects of dry weather intensifies.

They have rated less than one-third of the UK’s wheat crop as good or excellent in the latest monthly Adas crop condition survey,

This is sharply down on last year, when 83% of crops were in that bracket.

It has been a grim season for many ever since seed went into the ground, with winter crops going into poor seed-beds and then enduring months of rain until the end of February, at which point significant rainfall ceased abruptly and has not returned.

The impact is now being felt across most parts of the UK, with Scottish borders mixed farmer Robert Neill saying his farm had seen just 8mm of rain since the beginning of March.

“Straw is going to be our biggest worry,” he said. “Last year we had a bumper crop, but this year it will be the opposite.”

“Even if rain came now, it is probably too late for winter wheat and winter barley.”

EU Commission forecasters recently reduced their predictions for UK average soft wheat yields to 8.01t/ha, down 10% on 2019 and lower than the five-year average of 8.34t/ha.

It is likely that these figures will continue to be revised downwards unless significant rainfall arrives in the next weeks.

Dry weather fears helped the UK farmgate price for old-crop feed wheat (for June collection) to rise by £6.50/t to almost £157/t, according to a midweek (27 May) Farmers Weekly survey of merchants, with milling wheat at £180.50/t.