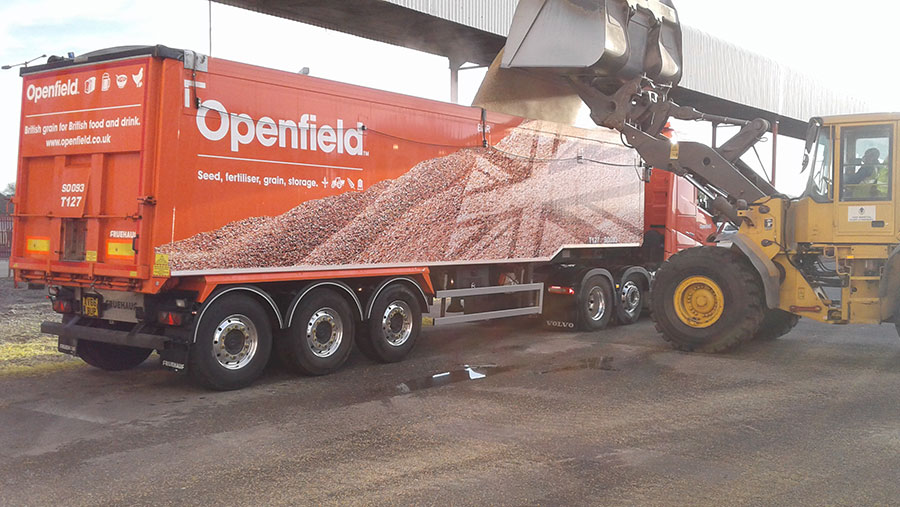 Openfield has revealed it has lost its flagship contract supply milling wheat to Warburtons to rival grain trader Frontier.

Some 300 growers will be affected by the change, which will come into effect in July 2022, meaning harvest 2021 will be the last crop grown under the existing relationship.

Farmers Weekly has previously reported that the contract had earned them a premium of £20-£40/t over the base feed wheat price, providing the baker’s specifications were met.

In a letter to farmer members, the co-operative said: “Whilst we respect the decision of all customers to manage their contractual arrangements to suit their business needs, we were naturally very disappointed with the decision that Warburtons has made.

“Openfield was not afforded the opportunity to participate in the review of the wheat supply chain.”

Warburtons, which also contributed to the letter, said that the change does not alter its commitment to UK agriculture and pledged to continue to source more than half of its wheat from UK farms under the Frontier deal.

The remainder of its intake is currently high-protein Canadian spring wheat, which is blended with the British crop to produce the flour for its baked products.