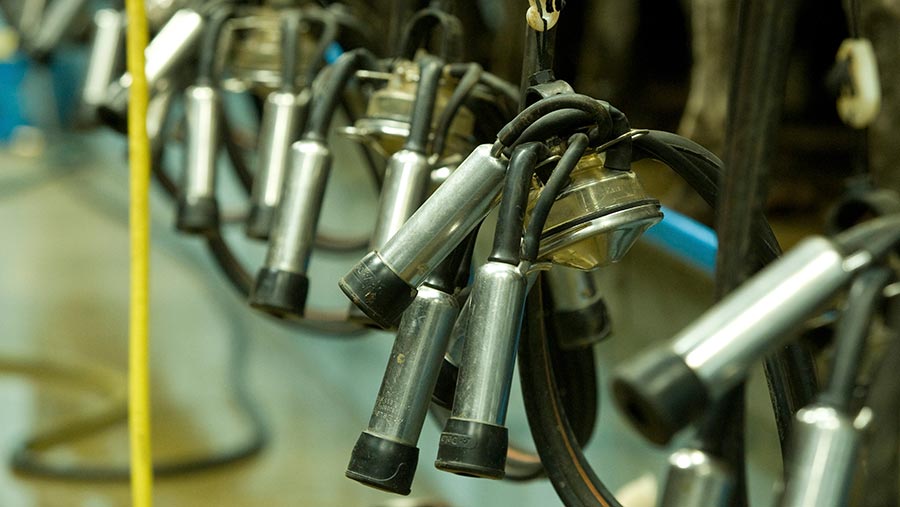 Arla Foods says it would pay €220m (£196m) in export tariffs if the UK left the European Union without a trade deal.

The UK’s biggest dairy processor is fearful of a hard Brexit, its head of communications and public affairs, Kasper Thormod Nielsen, told the NFU Cymru conference at Llandrindod Wells on Thursday (1 November).

One-quarter of Arla’s total revenue comes from the UK, where it has 2,500 milk suppliers and 4,000 employees.

“The UK is instrumental to whether we are successful as a company or not,” Mr Nielsen said. “One in four of our farmers is in the UK – we create a lot of revenue here.”

The losses and costs it would incur as a consequence of a hard Brexit could be recouped from a 20-40% rise in the price of its products, Mr Nielsen calculated. But he believed such price rises would not be acceptable to consumers.

The immediate repercussions of the Brexit vote – the devaluation of sterling – had been painful for the company, he added. “We were not as successful as we were before.”

Mr Nielsen urged politicians to work hard on the withdrawal agreement, although he said he understood how difficult it was for them to “get it right”. “We need to focus on getting the best possible free trade agreement,” he urged.

But, whatever the outcome, Mr Nielsen said Arla Foods would try to “make the best of it”. “There are lots of opportunities to grow the milk pool,” he added.