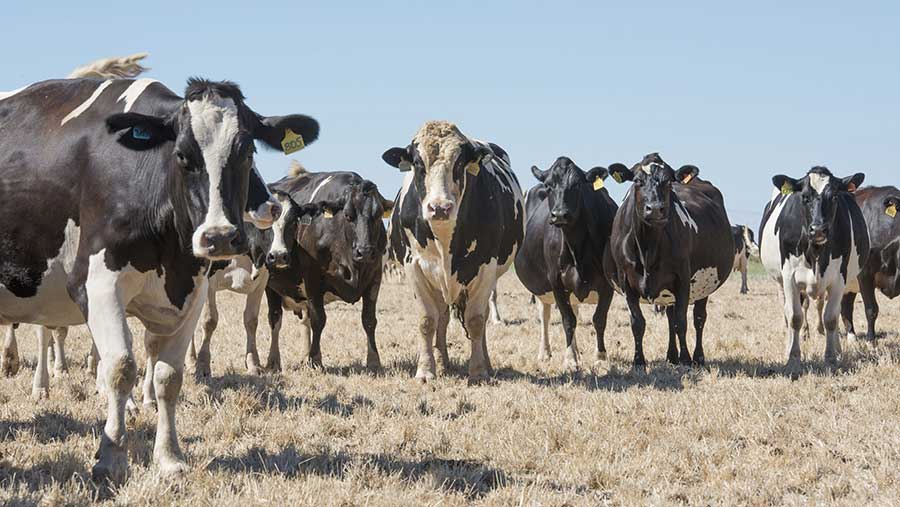 Five of the major Australian dairy processors have agreed to milk contract reform after the country’s competition watchdog identified serious issues with the industry last year.

Fonterra Australia, Parmalat Australia, Lion Dairy and Drinks, Norco Co-operative and Brownes Food Operations, together representing about 40% of Australia’s dairy farmers, have increased the contractual power they give to their farmers.

Producers will have the right to terminate milk contracts if a processor changes its supply terms, such as price or milk quality requirements, when it puts dairy farmers in a worse position.

This will mean producers can switch between milk buyers more readily, creating a more competitive pricing environment with the intention of pushing prices upwards.

The Australian dairy industry, in particular processor Murray Goulburn, were slammed by the Australian Competition and Consumer Commission for unfair trading practices as farmgate prices tumbled during the milk crisis that hit the country in 2016.

Processors were also questioned over lengthy notice periods employed by some of them, as well as one-sided termination rights, broad indemnities and certain terms that made it difficult for farmers to lease farms or sell cattle.

The announcement is a pertinent one, as the UK is currently debating similar reforms to dairy contracts.

Many of the changes made to the Australian signal are being argued for by national farmers’ unions, which wish to redress the balance of power back to producers after years of being price takers.

Dairy UK, which represents processors that collect 85% of the country’s milk, does not want the current situation to change.