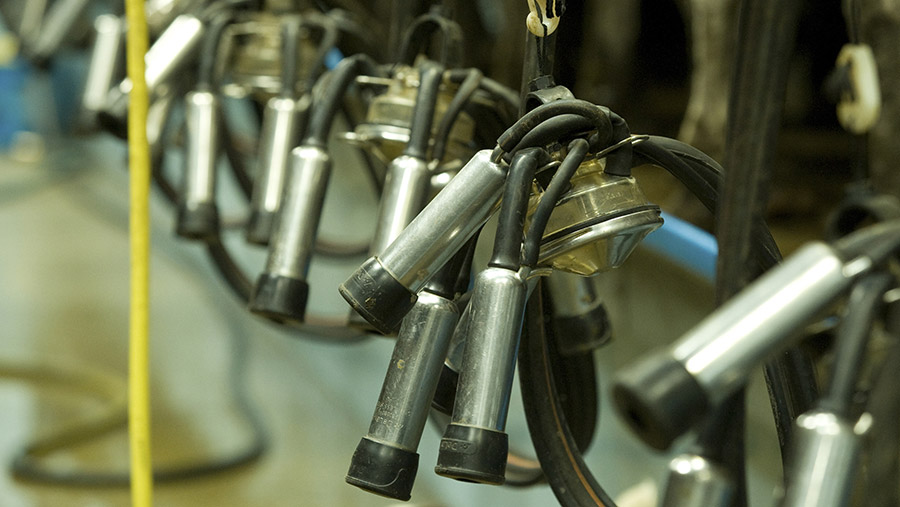 Farm leaders are demanding urgent answers in the wake of Wrexham-based Tomlinson’s Dairies telling milk producers it will no longer be accepting deliveries.

Milk suppliers to the dairy were informed of the shock decision over the weekend, leaving many in Wales scrabbling to find another processor for their milk.

It also leaves them wondering if they will be paid for milk supplied over the past six weeks.

Tomlinson’s is a family-owned business focused on the processing, bottling and wholesaling of milk and cream.

In 2016, it was announced the company had secured a contract with Sainsbury’s to take on milk distributed to stores in Wales and parts of England, which it is understood was extended during the past month.

Eifion Huws, vice-president of the Farmers Union of Wales (FUW), said the union was after urgent clarification about what is going on.

“We had no prior warning and are extremely disappointed that farmers are left in a predicament where they have no one to collect their milk,” Mr Huws said.

A statement from NFU Cymru added: “NFU Cymru has received reports of issues at Tomlinson’s Dairy. We are currently seeking urgent clarification and investigating further to understand the problem and the potential impact on our members.

“We will work to assist any affected members where possible.”

Tomlinson’s received a £22m funding boost in 2017. This was a combination of bank and government funding for an expansion of its cold storage facilities and the creation of 70 jobs.

The company made a pre-tax profit of £2.3m in the year to 31 March 2017, but according to that year’s accounts, there was concern that its working capital requirements exceeded the bank overdraft facility that was funding it.

“This condition indicates the existence of a material uncertainty, which may cast significant doubt on the company’s ability to continue as a going concern,” said auditor Hazlewoods in its report to the accounts.

However, the auditor also stated that the directors had had discussions with the bank and it was understood that there was bank support for increasing the overdraft facility to a level that would cover the working capital requirements.

Tomlinson’s is overdue in filing its accounts for the year ended 28 March 2018. These were due to be submitted to Companies House on 20 September 2019.

Dairy analyst Chris Walkland said his understanding was that most farmers had managed to get their milk picked up by alternative processors, with SDDG suppliers being switched to Muller, and Yew Tree, County Milk and South Caernarfon Creameries stepping up to aid non-aligned suppliers.

The news about Tomlinson’s comes at a time when there is growing concern about the lack of margins for processors operating in the liquid milk market.

Earlier this year, Patrick Müller, chief executive of Muller Milk & Ingredients, warned that the liquid milk industry was at tipping point due to a lack of profitability.

This story will be updated as more information becomes available.