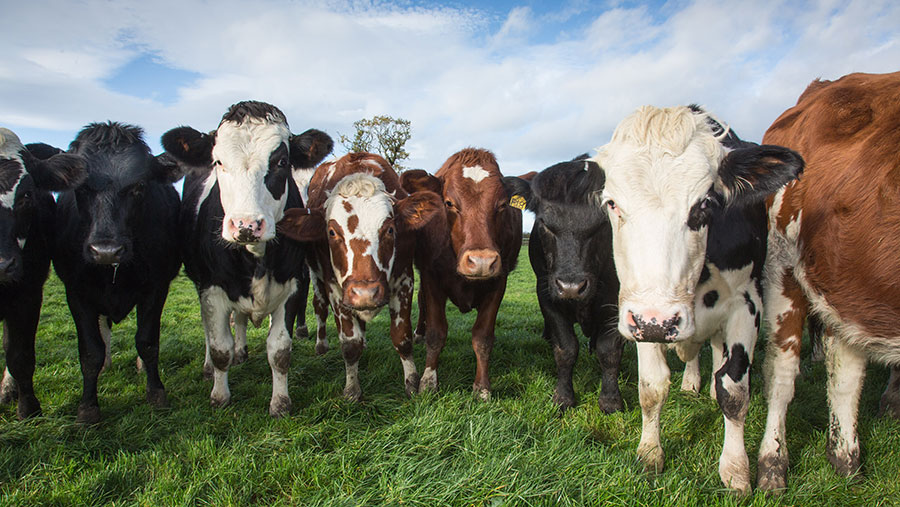 Dairy farmers are being asked to put their names to a grassroots campaign to give milk producers more price transparency in their contracts with processors and improve marketing of British dairy products.

Andrew Henderson, managing director of branded liquid milk firm Nemi Milk, is calling for support for a new dairy code adjudicator which would enforce enhanced regulation of milk contracts between farmers, processors and supermarkets and put an end to buyer’s discretion clauses in contracts, replacing them with mandatory price insurance.

See also: The costs and benefits of installing a cow underpass

The proposed adjudicator would also have powers to:

Mr Henderson said the proposals were not intended to reduce the diversity of contract styles, but to limit the power of processors to renege on commitments after they were agreed.

“Farmers can play the market. They can decide whether they’re going to go in the spot market; they can decide to do a fixed price,” he said.

“Once they’ve agreed with their supplier that they’re doing a forward-fixed price to help them and to help their supplier to sell their product, that supplier should no longer come back retrospectively and say to that farmer: ‘I’m sorry, I’m taking your money as well because I didn’t sell it when I said I was going to sell it and the market has fallen and I’m going to make you bear the risk here, not me.’ ”

More information on the UK dairy charter proposal can be found online, including a document to allow farmers to register their support.

Farmers who back the campaign are also being encouraged to submit the ideas to the ongoing Defra contract reform consultation.