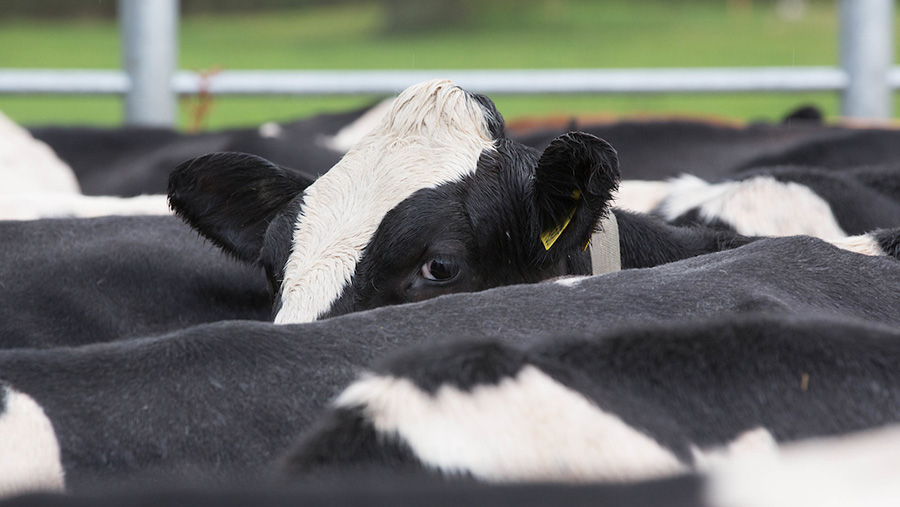 Arla’s 3,000 UK dairy farmers will see no change to their milk price for August, the processor has revealed.

The Cravendale and Skyr yoghurt manufacturer said it would keep its conventional manufacturing price at 29.26p/litre and its organic price at 37.62p/litre for farmers who are up to date with its Arlagarden enhanced welfare initiative.

Arla board director and farmer supplier Arthur Fearnall said: “Overall, commodity prices have stabilised after the initial impact of re-stocking, as countries started to open up after lockdown.”

A record rise in the price of whole milk powder at the last Global Dairy Trade auction was mainly due to short term demand for August and September, he said, and values outside of the auction have fallen back to their previous level.

Last week the farmer-owned co-operative revealed a new partnership with Sainsbury’s, along with the calf rearing firm Blade Farming, to establish a voluntary scheme that will establish a guaranteed price for calves before they are born.

Aberdeen Angus-sired bull calves will be funnelled into the retailer’s ‘Taste the Difference’ range.

The scheme is the latest part of Arla’s bid to end the practice of shooting bull calves by the end of 2020.

It builds on the announcement of a similar integrated scheme last year for its aligned Morrisons suppliers who are marketing calves through Buitelaar into the supermarket.