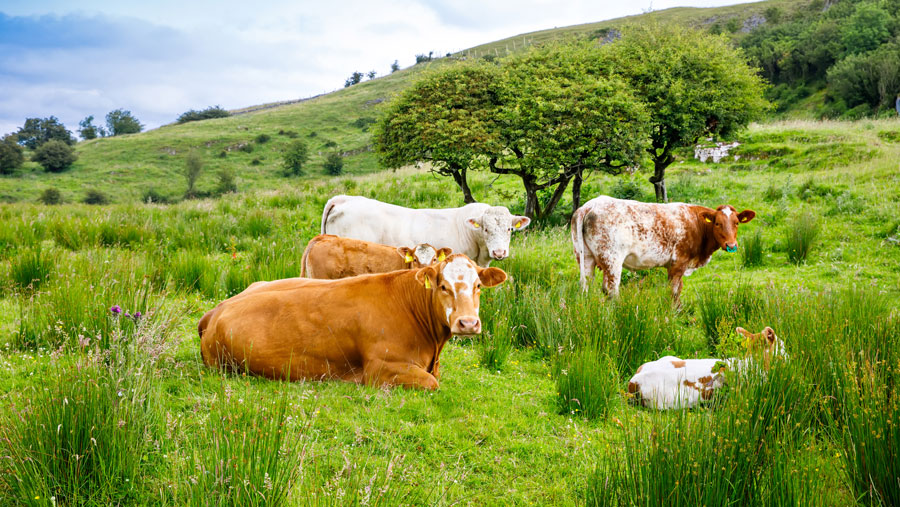 The Ulster Farmers’ Union (UFU) has called for an urgent meeting with dairy processors about producers still facing low prices for their milk despite a strong surrounding market.

Dairy commodity prices have risen significantly for almost a year now – particularly sharply during the past six months – but farmers are yet to benefit from the booming market, said the UFU.

Dairy chairman Mervyn Gordon said: “We’ve asked for a meeting with Northern Ireland dairy processors because the UFU milk price indicator has shown that dairy markets are continuously improving, offering significantly better returns than what processors are paying their farmers.

“They’re the primary producers but have yet to see the positive impact of rising commodity prices in the market, which is completely unjust after such a long period of ongoing increases.”

The UFU’s milk price indicator (MPI) is based upon the strength of a number of commodities that are relevant to Northern Ireland: cheese, whey powder, butter, skimmed milk powder and whole milk powder.

It is a hybrid of the industry-recognised actual milk price equivalent (AMPE) and the milk for cheese value equivalent (MCVE) calculations.

The MPI is not necessarily what the farmgate milk price should be, but rather an indication as to market movements and what the market is returning.

Currently, the MPI is standing at just over 41p/litre, while the NI base milk price is 33p/litre, and has only risen 12% in the past six months, according to the UFU.

Further support for higher farmgate prices came this week with the New Zealand-based Global Dairy Trade online dairy products auction index recording a 4.2% rise at its most recent sale on 15 February. This followed a 4.1% increase at the previous fortnightly event.

“Our farmers have seen the data first-hand, showing the widening gap between market returns and the farmgate price they’re receiving from processors,” said Mr Gordon.

“They’re extremely frustrated and angry. They want an explanation. This matter needs to be addressed by dairy processors with urgency.

“It’s only right that farmers receive a fair return for the high-quality product they are producing when the market is thriving.

“Processors need to stop dragging their heels on increasing the base milk price, especially when dairy farmers, like all farmers across NI, are coming under increasing pressure due to rising feed, fuel and fertiliser prices. The milk base price is crucial for sustaining family-run dairy farms.”

The UFU has been told that the milk price is due to dairy processors experiencing increasing costs.

“According to the AHDB, the rise in energy costs and labour has increased the processing costs by 0.48p/litre,” said Mr Gordon.

“It appears that farmers are yet again being sold short. It will not be tolerated, especially when farm businesses are already under so much financial pressure.”