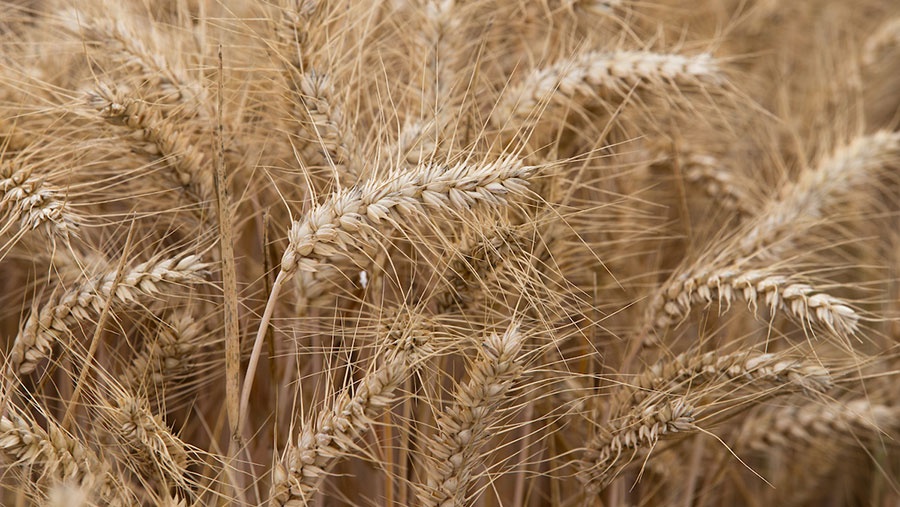 However, the provisional figure is higher than had been expected with some traders talking about the possibility of a 9m tonne crop, given the dramatic drop in the winter wheat area and yields following extreme weather in autumn 2019.

The total barley harvest is estimated at 8.4m tonnes, which is 3.9% higher than in 2019 and above the five-year average of 7.2m tonnes.

James Webster, AHDB senior analyst for cereals and oilseeds, said Defra’s wheat figure was higher than AHDB’s own calculation and that of the trade, but he suspected that it would be revised downwards by the time the final figures were issued in December.

“Looking at our harvest report data for yields, and using our survey for area, suggests a figure of 9.8m tonnes to 9.9m tonnes,” he said.

“Because Defra has not got any results in for Wales and Northern Ireland yet, it has carried forward 2019 data [which combined produced 250,000t of wheat in 2019]. Because of these assumptions there’s scope to bring it down, perhaps nearer to the 10m tonne mark.”

Mr Webster said there had been no immediate reaction in the market following the release of the figures, as a small crop had already been priced in.

The UK will inevitably see increased imports as it typically consumes around 15m tonnes of wheat each year, so such a small crop leaves it in deficit.

“Wheat quality is down too, so from a milling perspective in particular, we going to see a lot of imports and we are already hearing of volumes of imports.”

Some of the shortfall in feed wheat would be displaced by UK-grown barley, but maize imports were expected to rise too, he said.

“Maize was priced very competitively at points during the summer, and I would imagine, once we get through October, we’ll start to see some vessels of maize arrive.”

Final results of UK wheat and barley production will be published by Defra on 17 December 2020.