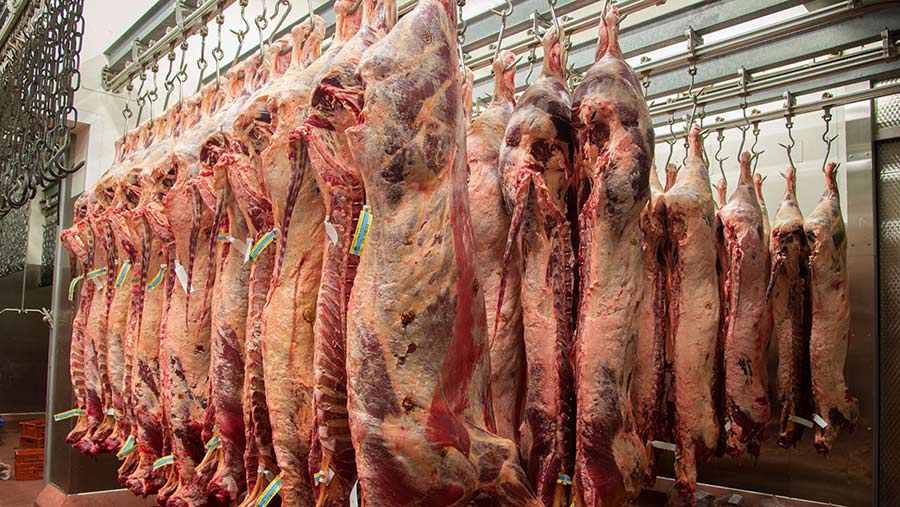 The UK beef industry has cleared the final hurdle in its efforts to unlock exports to China.

The Chinese inspection authorities have cleared four sites as being suitable for processing beef for export, with further sites under review.

According to AHDB, the first consignments of UK beef could be on Chinese plates by Christmas.

The deal is estimated to be worth £230m to British businesses over the next five years.

China is currently the UK’s eighth largest export market for food and drink, with more than £610m of products bought by Chinese consumers last year.

It was announced last summer that China was lifting its long-standing ban on the importation of British beef, which it introduced in 1996 in light of the BSE crisis.

China has also recently approved five British pork plants to export products to China, and more are expected to be approved by the end of the year.

AHDB international market development director Dr Phil Hadley said: “This new agreement is fantastic news for our beef processors who will now have access to another market outside of the EU.

“We look forward to seeing the first shipments of beef arrive in China and hope to replicate the success of our pork exports in the beef sector.”