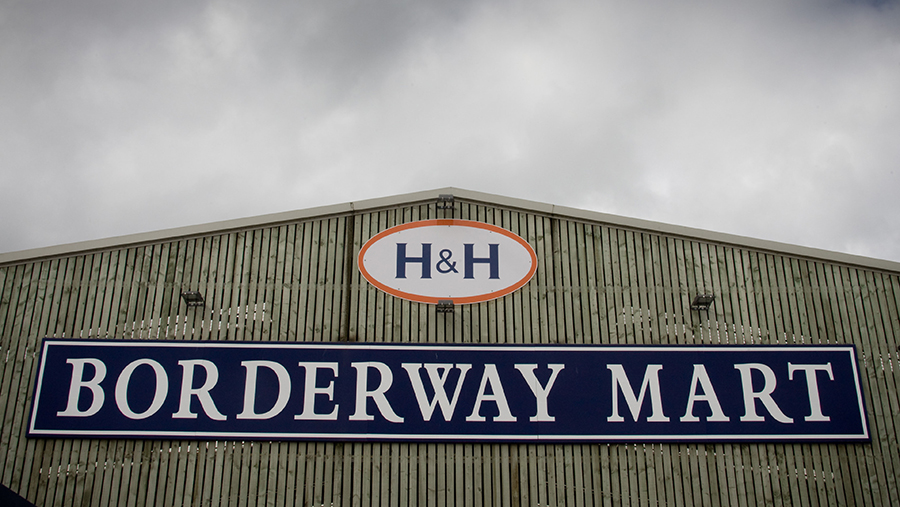 Carlisle-based auction and services firm H&H Group recorded a pre-tax loss of £371,000 in the year to 30 June 2019, compared with a pre-tax profit of £636,000 in the previous year, according to its latest annual report.

The company, best known for its chain of markets across the north of England and Scotland, employs more than 300 people across a string of businesses which also include insurance, professional rural advice, estate agents, printing and graphic design.

It blamed the losses on poor weather and Brexit uncertainty, which had contributed to lower livestock prices and a fall in volumes.

The notes of the annual report also reveal that the company suffered a bad debt of £110,000, as a result of a sheep farmer falling into administration.

As a result of the drop, no final dividend for its 1,150 shareholders has been recommended by the board, although the business paid an interim dividend of five pence per share earlier in the year.

Richard Rankin, chief executive, said the company had performed solidly overall and net assets were strong at £17.2m (£18.3m in 2018).

However, it had been a testing year with the UK hit by continued economic uncertainty, as well as difficult climatic conditions.

The group’s auctioneering and marketing division, Harrison & Hetherington, had suffered from both a fall in volumes, particularly sheep, over the 2018 autumn season (as a legacy of the ‘Beast from the East’), and more significantly from lower prices.

“Both factors were beyond our control and both are mirrored throughout the overall livestock trading industry and our neighbouring marts,” said Mr Rankin.

“This has had the expected impact on our top line, which, given the nature of the business, has flowed through to our bottom line.”

But Mr Rankin said the firm’s insurance arm, H&H Insurance Brokers, had continued to show growth and this had translated into an increase in profits from that part of the business.

The group has expanded this service into Wales and was finding competitive advantage by focusing on niche markets for rural insurance services, he said.

The performance of its property and rural land agency business, now known as H&H Land and Estates, was also strong, with the exception of the residential sales side off the operation, which had suffered because of Brexit.