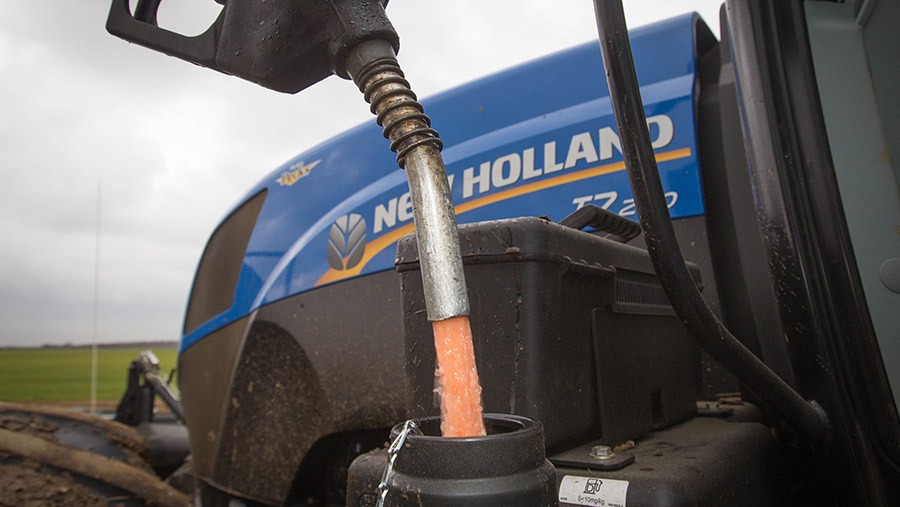 Two of the UK’s largest farmer-owned purchasing co-operatives are on the hunt for a new chief executive, after both announced their departure in the same week.

Suffolk-based Fram Farmers revealed on Friday 8 November that Richard Anscombe had left the business in September after nine years in charge.

The news came just two days after an announcement from AF Group that CEO Jon Duffy would be leaving his role at the top of the firm in 2020, after joining from Frontier in 2017.

See also: How farmers can claw back cash through R&D tax credits

The two firms both rank in the top 10 of the UK’s largest farming co-operatives.

A recent survey, conducted by Farmers Weekly on behalf of Co-operatives UK, showed that around three-quarters of UK farmers collaborate a variety of ways to purchase inputs, with farmers in Scotland the mostly likely to work together.