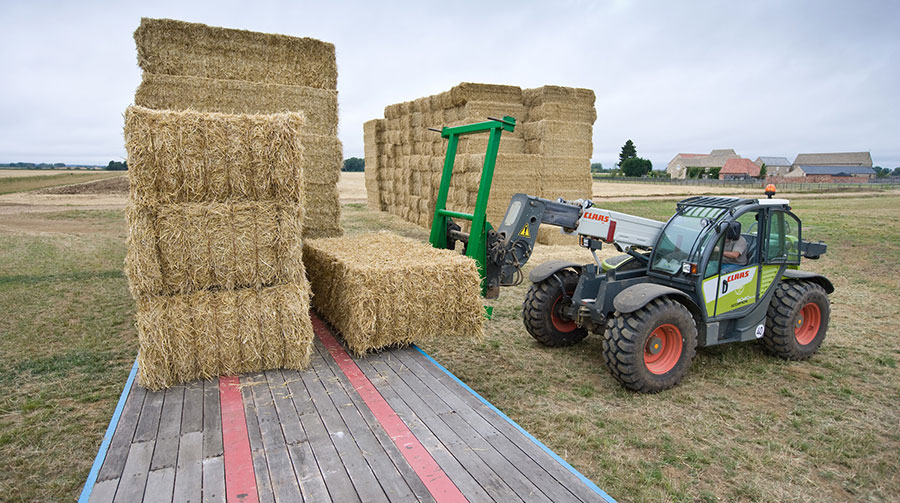 Farmer-to-farmer deals dominate hay and silage trade as merchants had little to any stocks left.

Fodder is of extremely varied quality and at such a range of prices no national tradeable figure is possible to report – but prices were described as “through the roof” by some.

Merchants are doing no trade of hay or silage at all, said president of the British Hay & Straw Merchants Association, Mike Evison, adding there would not be an increase in supply in the immediate future.

Fodder prices varied by region in the week ending 12 August as reported in Farmers Weekly.

Just spoken to a client who has spent £200,000 extra on feed, but it started raining during our call. ??Hopefully it continues for a while.

“Those producers still overstocked and relying on bought-in fodder are going to struggle,” said Mr Evison.

“For the moment, what little rain we’ve had in the last few days has meant there is just about enough grazing for some farmers.”

“However, keeping cows out will mean farmers won’t be able to fill clamps again.”

Mr Evison stressed  there were plentiful supplies of straw at the moment so farmers needed to be a bit creative with feed mixes.

Any takers for 20 – 30 acres of wheat Straw what I have spare? No one seems to want it, chopper will be going on otherwise ???

Grass growth did edge up by 4.3kg DM/ha to 25.5 kg DM/ha in the week ending 3 August, well behind the 63.8kg DM/ha record in the same week last year, according to AHDB’s Forage for Knowledge newsletter.

Limited amounts of localised rainfall contributed to the large 89kg DM/ha variation between the highest and lowest growth rates across the country.

Western Scotland saw the highest grass growth rates, while many counties in the Midlands and East of England saw little to no growth during the week.