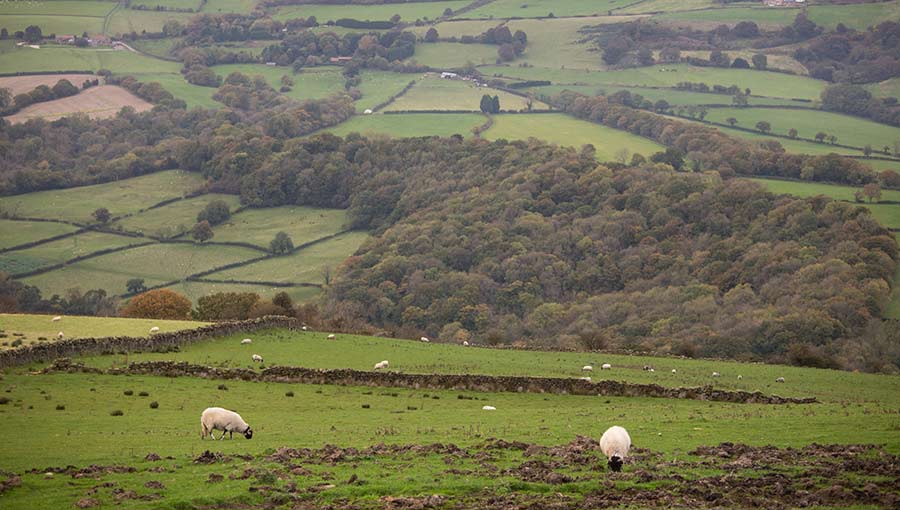 This is according to Knight Frank’s Farmland Index results for October to December 2018, which have dropped below £7,000/acre for the first time since 2013, when it stood at £6,882/acre.

However, the price decline since the market peaked at the end of 2015 remains relatively modest, said Andrew Shirley, head of rural research at Knight Frank.

Values have fallen 15% since then compared with 30% growth over the preceding three years.

Although the effects of Brexit uncertainty could be blamed for some of the slide in values, Mr Shirley has pointed out that prices actually started to decrease before the EU referendum, due to falling commodity markets.

This is a continuing trend, even despite the lack of supply in the farmland market as sellers employ a “wait-and-see attitude” ahead of 29 March.

“Managed correctly, an orderly Brexit is an opportunity rather than a threat to the agricultural sector overall, at least over the medium and longer term,” said Mr Shirley.

“In reality, the Brexit process remains in turmoil and the lack of clarity about our future relationship with the EU means many potential buyers and sellers of land continue to sit on their hands.”

If order is restored, Mr Shirley believes the wider market will remain resilient, albeit subject to an even wider variation in values, as the pent-up demand is released.

“In or out of the EU, there are still many reasons to buy land,” he said.

“Roll-over purchasers are particularly active, commodity prices have improved, helped by the drop in the value of sterling, and numerous farming businesses are looking at horizons far beyond the UK’s potential exit from the EU.”

The quarterly index is based on the opinions of Knight Frank’s expert valuers and negotiators across the country, which take into account the results of actual sales conducted by both the firm and its competitors, local market knowledge and client and industry sentiment.