There have been a number of outstanding features of the 2018 farmland market across the UK.

Stock has flowed to the market, bolstered by some huge launches, including the 30,000-acre Strutt & Parker Farms business through Savills for £200m.

The 2,100-acre Sutton Hall Estate recently sold for more than £31.5m with Knight Frank and was one of a number of large, diverse offerings, which are usually in short supply.

A non-existent spring and a continuation of the polarisation in land values were other notable facets of this year’s market.

Farmers Weekly asked land agents to provide some of their highlights of the year. 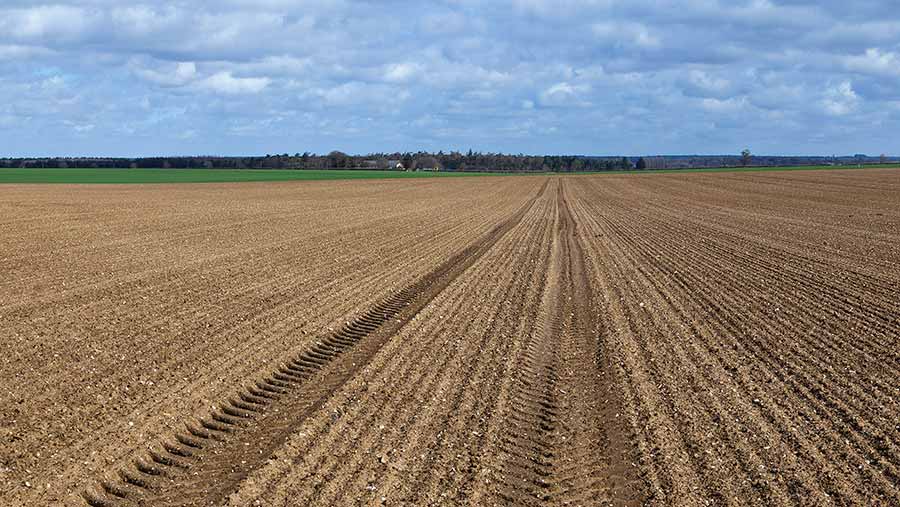 Some fantastic arable farms hit the market in 2018, making it almost impossible to label one as the best of the best.

Brown & Co’s 591-acre Charmans Farm at Risby in Suffolk would be a contender though. Firm partner Robert Fairey said it was “one of the finest light land irrigated farms outside the Fens” and drew attention because of its large fields and diverse cropping.

Lively bidding meant it sold for well in excess of the £5.6m guide. Mr Fairey said: “I wish farms like this grew on trees.” 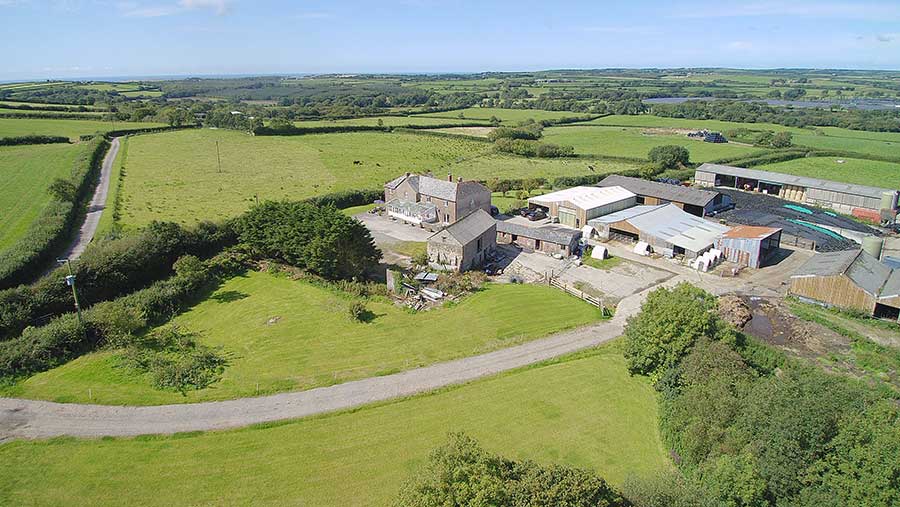 In the heart of Devon’s dairy country, DR Kivell & Partners sold Norton Farm near Holsworthy with 240 acres of quality grassland plus arable ground.

Cubicles in modern buildings provided housing for 230 cows with a 20:10 swingover parlour, slurry system and traditional barns. The buyer paid close to the £2.15m guide. 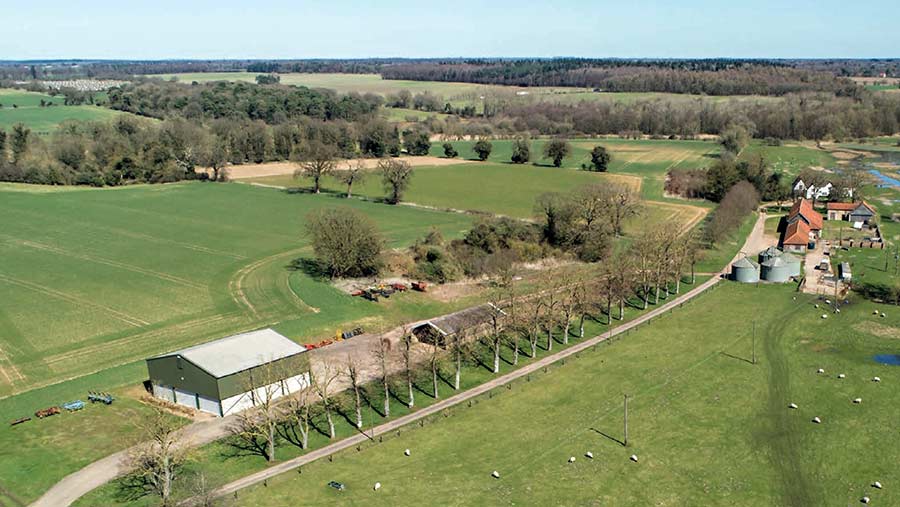 Best looking farm of the year

Beauty is in the eye of the beholder, but it’s hard to deny the stunning setting The Lodge Farm Estate enjoys at Gasthorpe, Norfolk.

The 1,000-acre estate was sold in September by Brown & Co at a price approaching its £9.5m guide. 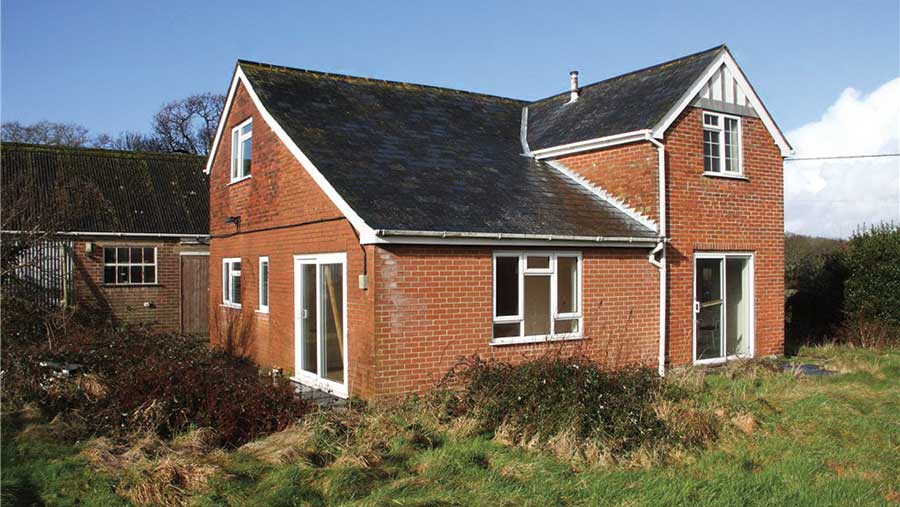 You would be hard pushed to find a sale which attracted more bids than Lightfoots Farm in Hampshire’s New Forest. The 34-acre smallholding with farmhouse and range of traditional outbuildings was offered in five lots by auction at a guide price of £815,000 as a whole.

Andrew Tuffin, rural partner at Symonds & Sampson, says the firm received 196 enquiries, 53 viewings and 108 bids with the sale achieving £1.1m – 35% above its guide. 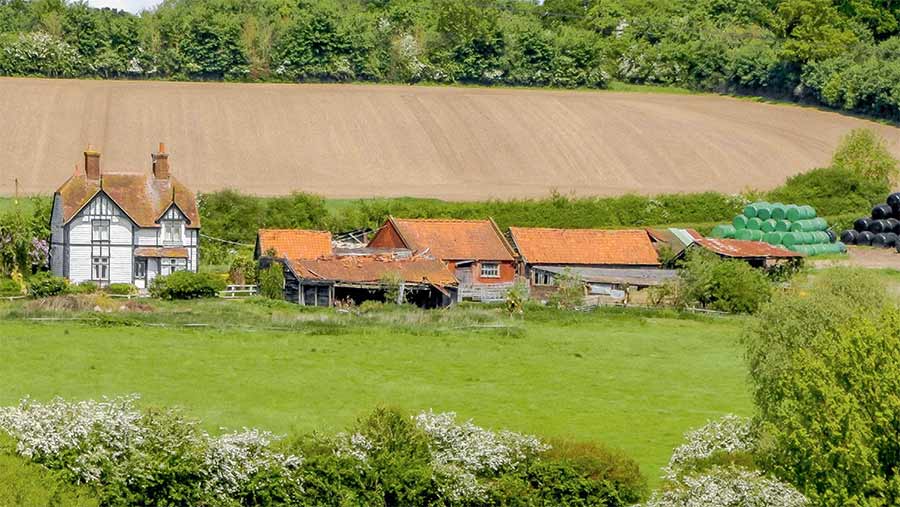 Looks can be deceptive, and the buyer of Cobbins End Farm at Waltham Abbey in Essex saw past the rickety farmhouse and ageing buildings to secure 100 acres of grassland and tons of potential. It is sold subject to contract but had a guide price of £1.75m with Carter Jonas. 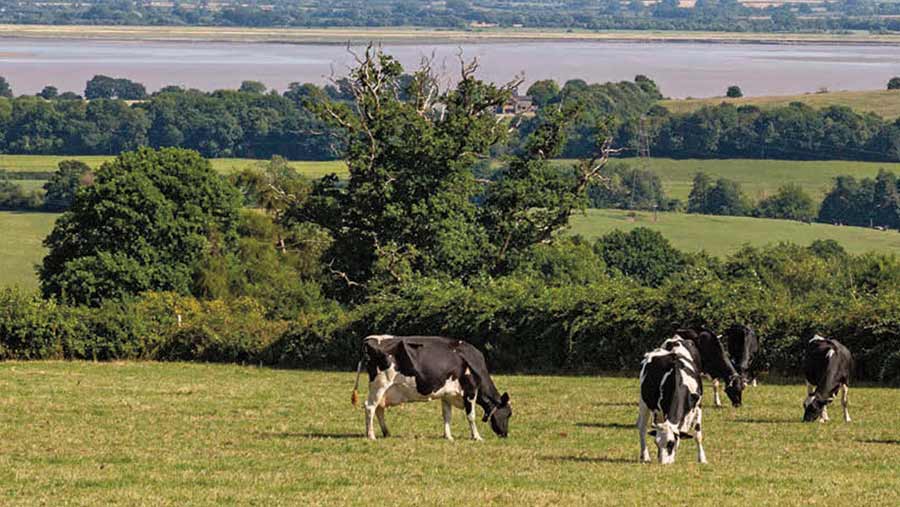 Land at The Hawfield © Knight Frank

Knight Frank has 140 acres of grassland and woodland at The Hawfield at Blakeney in west Gloucestershire.

There is a 10-bedroom period house, three let cottages and range of former dairy buildings. The guide price is £2.9m.

See also: Suffolk estate on market for first time in more than 100 years 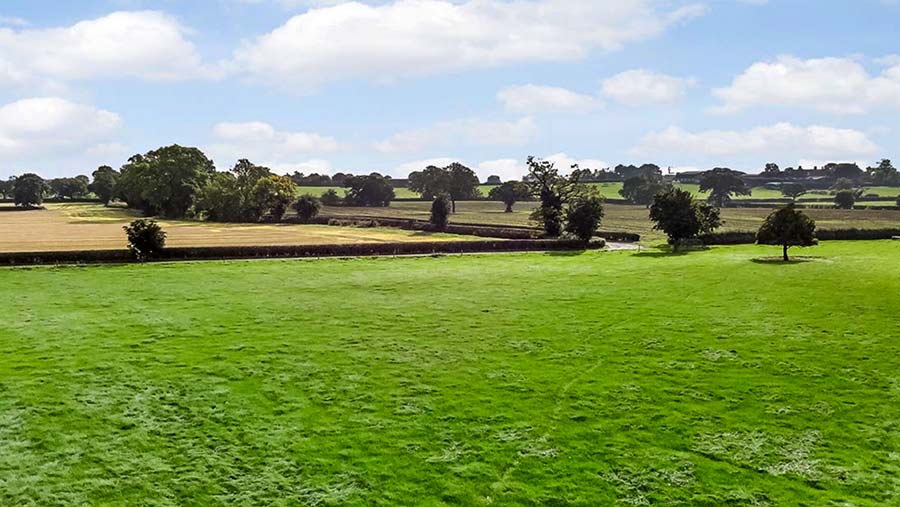 Frog Hall Farm at Sheepy Magna on the Leicestershire-Warwickshire border exceeded its guide price of £2.8m by more than 30%, thanks to competitive rollover bidders.

The 213-acre mixed farm had a five-bedroom farmhouse in need of modernisation, a range of traditional outbuildings and some modern farm buildings.

Strutt & Parker said the price reflected an historic lack of supply in the area. 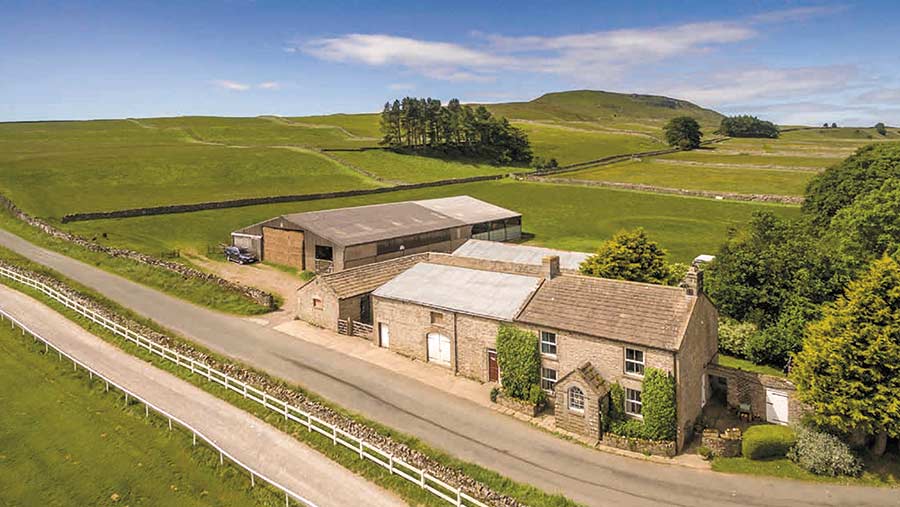 Penhill Farm at West Witton in North Yorkshire went to best and final offers one month after being launched in June. The 72-acre farm featured a traditional farmhouse which required updating, plus a stone barn, stables and further general purpose buildings.

Robin Jessop said it had huge diversification potential as it overlooked the Middleham gallops, making it perfect for a racing yard or other equestrian use. It sold in the region of £660,000. 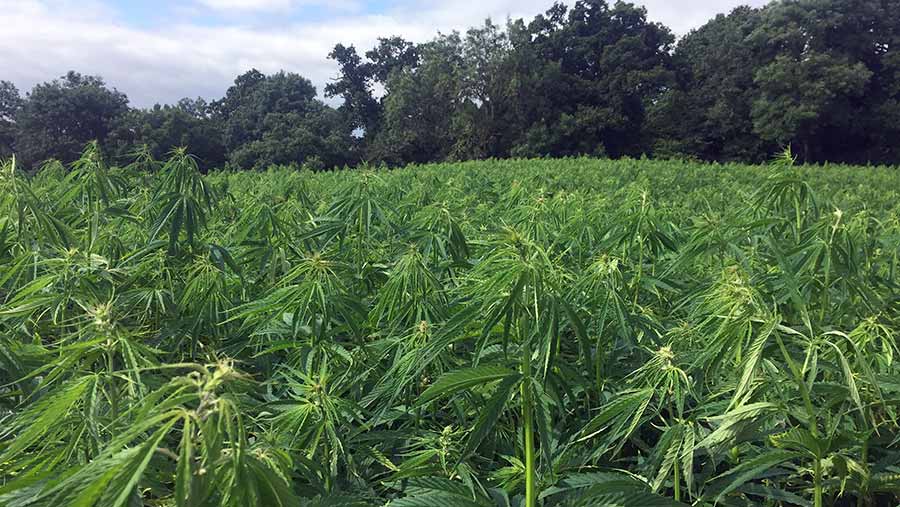 Most unusual sale(s) of the year

Woolley & Wallis is currently selling a seven-acre parcel near Trowbridge in Wiltshire. Nothing unusual about that, until you see a cannabis crop in the sales brochure – the land is being used to grow hemp (under Home Office licence, of course!). 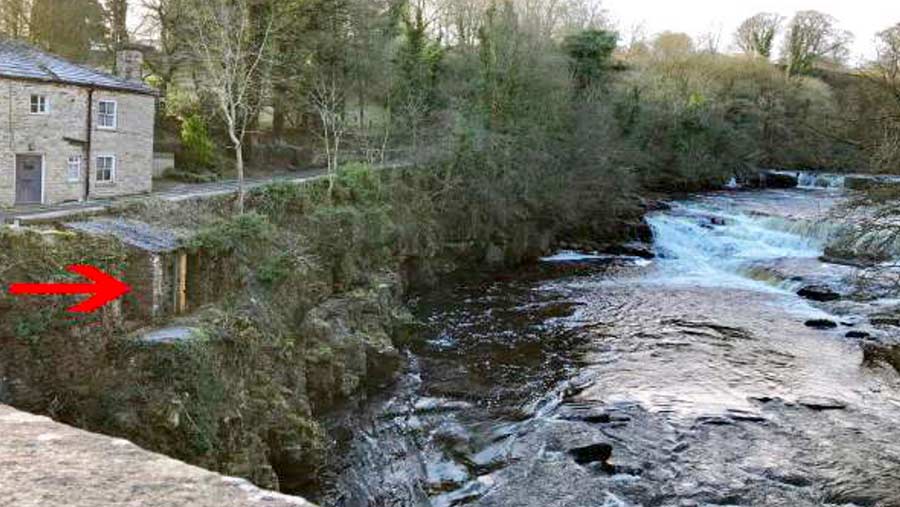 The “loo with a view” (arrowed) at Leyburn © Robin Jessop

Away from agriculture, we can’t fail to mention Robin Jessop’s “chain free” sale of a loo with a view: a former public toilet block overlooking Aysgarth Falls at Leyburn, North Yorkshire.

Buyers competed at offers in excess of £8,000 – the eventual winner being described as “flush”.