Small farms and bare blocks of land continue to trickle onto the autumn market, after an unusually busy summer of both public and private offerings.

Adrian Cannon, partner at Tayler & Fletcher in Gloucestershire, said there was “nothing of significance” to come from his firm this year, but that far-sighted sellers were beginning to think about preparations for 2019 launches.

“Nothing is really being spoken about yet for the coming spring,” Mr Cannon said.

“Most vendors coming forward are those thinking of selling in the next five years, but [they are] only looking to sell if they can achieve their target price.”

Jack Mitchell, associate at Carter Jonas, said the weather made for a strange year for farming, which has been mirrored in the marketing of land and rural property.

“Some properties came to the market later this spring than had been planned, but several sales were agreed relatively swiftly through the summer months.

“I do not feel we can expect to see any more farms and land than usual coming to the market [this winter], because the early summer months offered a good marketing period.”

The 209-acre mixed holding has its land and buildings under a farm business tenancy (FBT) until September 2019, although the firm says it could be brought back in hand sooner.

The pasture and arable land is ring-fenced and sits around the main yard, which hosts mainly brick and timber buildings plus a large Grade 2-listed farmhouse.

It is for sale by private treaty at £2.8m as a whole or in up to six lots. 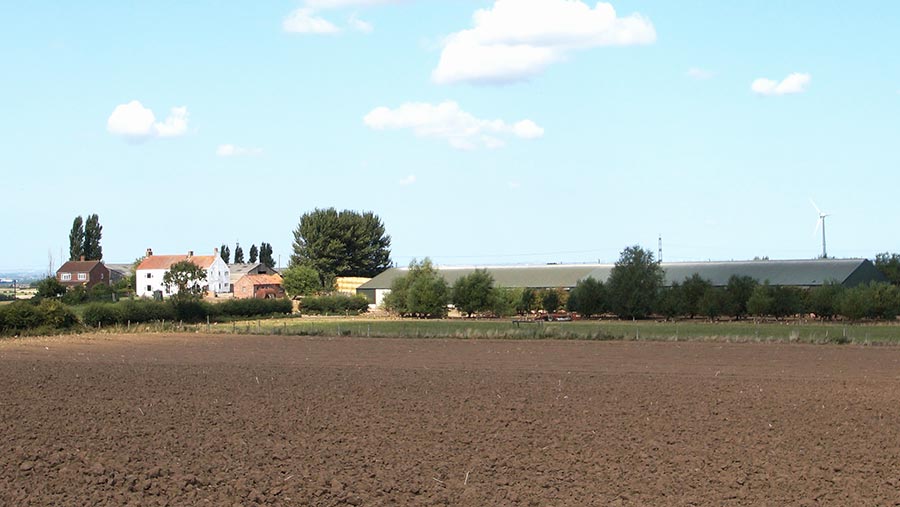 Robin Jessop is about to launch the diverse Hill House Farm at Middleton, near Yarm in north-east Yorkshire.

The retiring owners are selling the 205-acre mixed unit, which grows a mix of cereals, oilseed rape and grass.

A 14,000-bird free-range egg operation and 10kW wind turbine add diversity to the offering, and there is a cottage with an agricultural occupancy condition near the main house.

A grain store and general-purpose buildings are included in the £1.8m guide price.

Andrew Dickins, the firm’s principal land agent, said the region’s lack of supply would help drive interest in the sale.

“The market here has been relatively quiet for some time,” he told Farmers Weekly.

“We have sold several blocks of land, but there haven’t been whole farms on offer.” 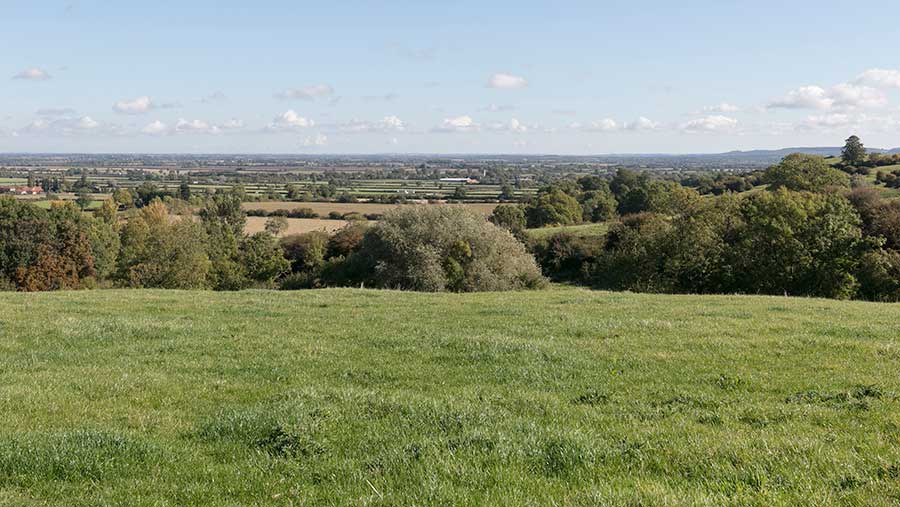 Knight Frank has launched 108 acres equipped with a single livestock building at Melton Mowbray in Leicestershire at a guide price of £1.85m.

Outline consent has been granted to replace and relocate a redundant farmhouse, and Class Q permission exists to convert a further building into a house.