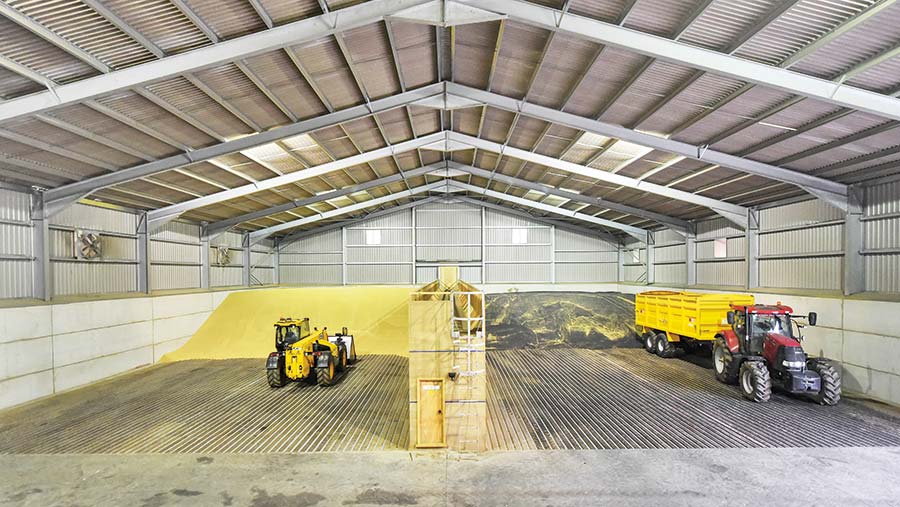 Selling the family farm is something most people will never experience, but when the decision is made, both preparation and determination are required to follow through.

Some units transcend the generations, but with 187,000 acres of farmland publicly marketed in Britain last year, selling up is a reality for a significant number.

Helen Clarke announced the sale of the 3,204-acre Rainthorpe Estate near Lincoln in February last year.

The farm had been in the family for 70 years but the decision was driven by a lack of viable succession plus political uncertainty.

With deals done on three-quarters of the land by December 2018, Helen has shed light on her experience of the “all-consuming” process.

She says the most difficult aspect has been the human element.

“We had a great team of loyal workers and handling their redundancy has been the hardest part,” Helen said.

Processing huge amounts of information to and from professionals – and then disseminating further to family members – was also challenging. 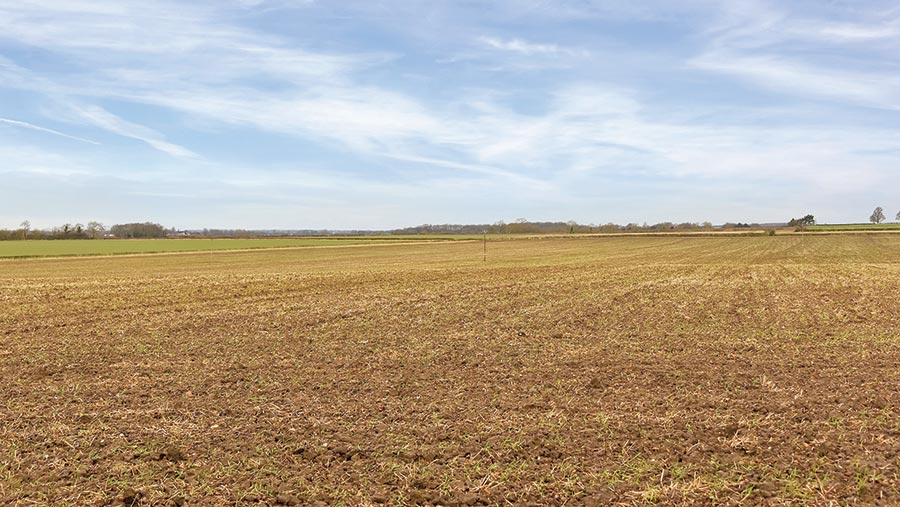 “I was surprised by the depth of information required,” Helen said.

“We had to keep peeling back the layers and each needed a level of thought and communication.”

The first discussion about succession planning came in September 2017, with the farm launching for sale the following February.

Helen has a deadline of 6 April – the end of the tax year – to tie up loose ends, giving an indication of the length of time the process has taken.

“One of the biggest hurdles to overcome was one we couldn’t have planned for,” she said.

“We had a major budget from the government following the launch, then a minor budget later last year. Either of these could have affected every plan we had.”

She advises farmers in a similar position to remember what is set in stone today may not be tomorrow and seek advice from trusted professionals.

“I’ve also learnt to not brush anything under the carpet. There are solutions to every problem, but you need to keep asking questions.”

Privacy is another area Helen suggests sellers should think about after the scale and profile of Rainthorpe generated significant public interest.

“The publicity was of benefit to us in this situation because of the quantity of land we had and the fact we wanted a relatively quick sale,” she said.

“But it has its consequences so you need to think about that. You have to be prepared for people to pass comment.”

What’s the market for a large land holding?

He said deals have so far been concluded with five different buyers on three-quarters of the acreage.

Interest exists in the remaining 800 acres, which are currently let.

“We had interest as a whole, but as the property is geographically spread into a series of farms, a sale in lots was always the most likely outcome,” he said.

So far the farm is on track to meet its £25m guide price.

“There were a number of potential buyers from outside the immediate region who were attracted to the farm’s scale and commercial nature,” Andrew added.

“Regional and local farmers showed interest as it gave them the opportunity to expand their holdings.”

Successful bidders include farmers and investors.

He advises careful lotting and sub-lotting for sales of farms that are of a similar scale to Rainthorpe.

“You need to appeal to many different buyer types and achieve the right balance between having too many lots and not enough.

“Flexibility and patience is the key to achieving a successful outcome and you must avoid setting unrealistic, inflated guide prices.”