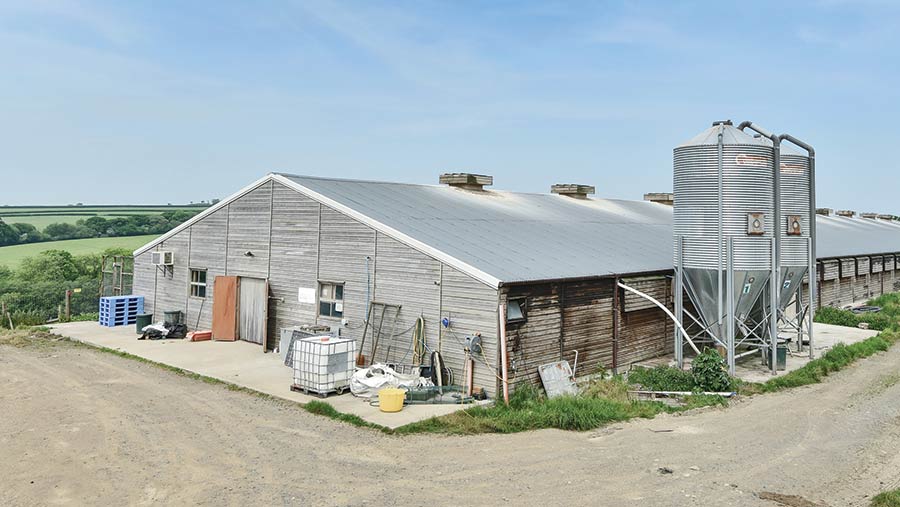 Pig and poultry units typically account for less than 0.5% of the total farmland sold across Britain each year.

The market is usually dominated by sales of grassland and arable farms, but three recent West Country launches have thrown up some rare examples.

Two free-range egg units and a pig farm have just hit the market across Somerset, Devon and Cornwall.

In the past three years just 11 pig and poultry farms have been publicly advertised, according to Savills.

The firm’s director David Cross says they are often sold because their size has become uneconomical without expansion or reinvestment.

However, he adds that sales of such farms retain a significant amount of value and attract good levels of interest.

“One of the main drivers for interest is the established use because getting fresh planning consent for intensive livestock is becoming increasingly difficult,” he says.

“Some are bought to knock down the existing buildings and rebuild bigger sheds – but that’s expensive – while others may be considered for change of use.

“There’s always demand because they’re few and far between.”

One egg laying unit is being sold by Richard Nancekivell, partner at DJ&P Newland Rennie, who says he has sold only two others in the past 20 years.

He agrees that securing planning permission is challenging and the expansion process is expensive.

“Alongside the planning issue there is the upfront cost to invest in a free-range unit, which can be considerable.

“To start from scratch is an investment for 20 years or more, which for many farmers isn’t attractive.

“That’s why farms like this don’t come on the market regularly,” he says. 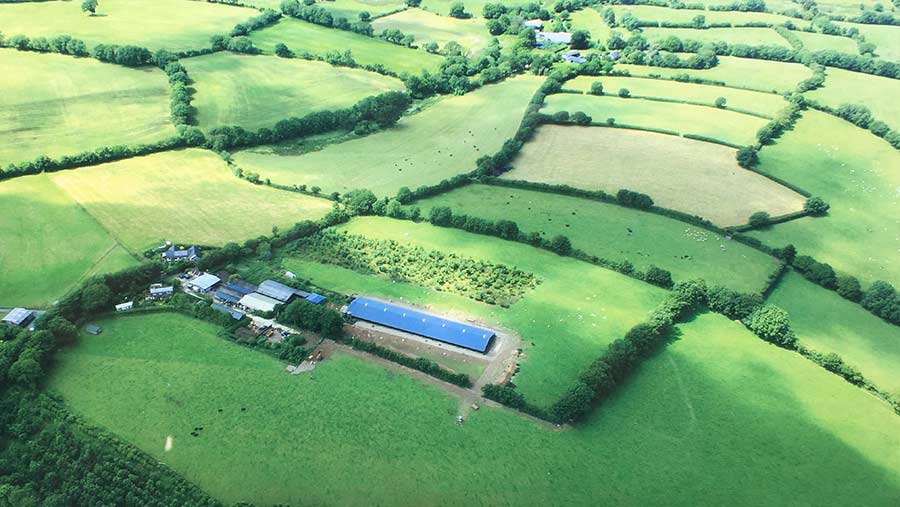 Glenwood Farm at Okehampton was a high-yielding dairy unit before the owner spent more than £200,000 on buildings and equipment to move into free-range eggs in 2005.

He is now retiring and has put the 88-acre unit up for sale with DJ&P Newland Rennie at a guide price of £1.1m as a whole, or in four lots.

A large, clear span building currently houses about 12,000 laying hens, which range over 34 acres, with the balance put to grass with a small amount of woodland.

“It’s phoenixed the farm from not making a living from dairy to being able to sustain a family from 12,000 hens,” Mr Nancekivell says. 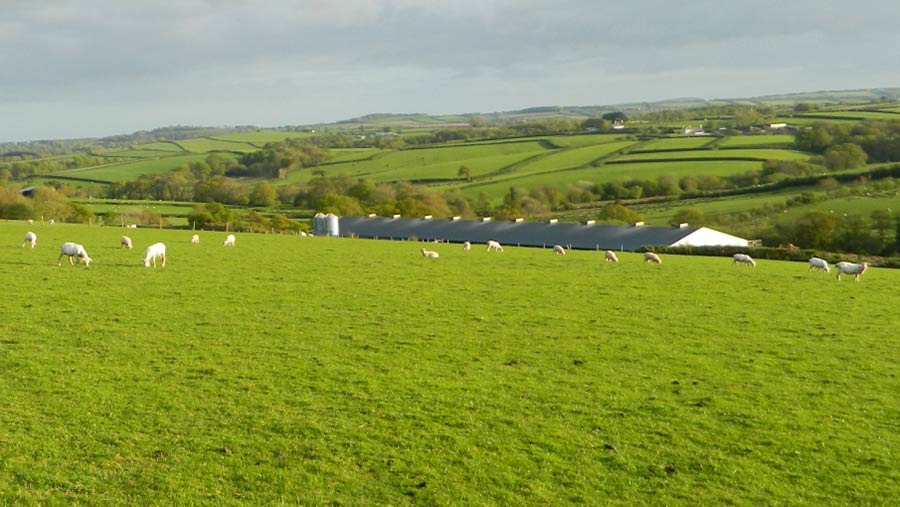 Across the Devon-Cornwall border Stags also has a 12,000-bird laying farm at Boyton near Launceston.

Dunns Farm has 71 acres of Grade 3 pasture, which is used as the hens’ range and for sheep grazing.

Alongside the automated poultry shed, which operates a flat deck housing system, there is a range of modern versatile buildings currently used for lambing.

There is a six-bedroom farmhouse included in the sale, which is guided at £1.5m as a whole but could be sold in up to five lots. 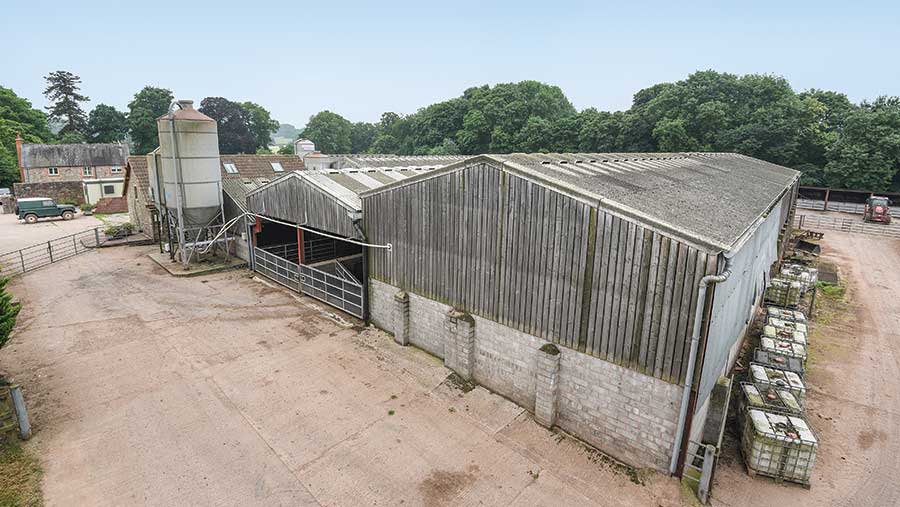 Tremlett Farm near Wellington puts Grade 1 and Grade 3 soils to combinable crops alongside the livestock enterprise.

Housing spans more than 41,000 sq ft and offers a variety of facilities for weaners through to finishers.

There are two houses – a modernised three-bedroom farmhouse and a bungalow let on a secure tenancy.

Stags farm agent George Alder said it was rare to sell a pig farm in Somerset, particularly one that was ready to move into and start farming straight away.